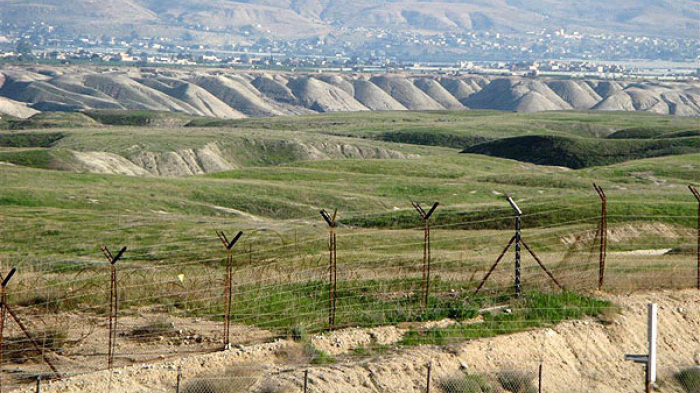 Trilateral cooperation between Azerbaijan, Turkey and Georgia plays a big role in the development and stability of the region, Khalaf Khalafov, Azerbaijani deputy foreign minister, special representative of the president of Azerbaijan for border and Caspian Sea issues, told reporters in Baku, AzVision.az reports.

He also said that the next meeting of the delimitation commission of the Azerbaijan-Georgia border will be held in Georgia, noting that the first stage of discussions was completed in August.

The deputy minister added that in addition to cooperation with Western partners, Azerbaijan successfully implements projects based on mutual respect and mutual interests with neighboring states as well.