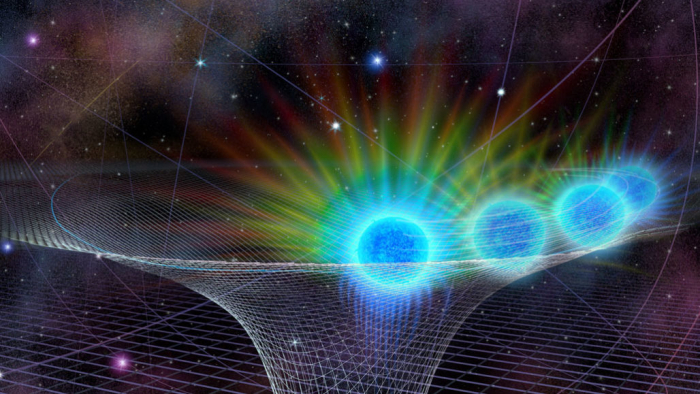 Known as Sagittarius A*, the behemoth at the center of the galaxy dazzled astronomers in 2019 with a light show more brilliant than ever recorded before. When observed in near-infrared wavelengths of light on May 13, the black hole was about twice as bright as the previous brightest observation seen in over 20 years of monitoring, astronomer Tuan Do and colleagues report September 11 in the Astrophysical Journal Letters.

Gas and dust heat up and produce light on their way into the black hole. So the boost in brightness indicates that the black hole probably was swallowing matter faster than usual. The black hole also changed rapidly: After reaching peak brightness, the glow dimmed by a factor of 75 over just two hours.

Scientists aren’t sure why Sagittarius A* has been flaring. But it could have something to do with the close approach of one of its neighbors, such as a star called S2 that buzzed the black hole in 2018 (SN: 7/26/18). That star could have interrupted the normal flow of gas and dust around the black hole, causing it to eat more rapidly, the researchers suggest.

Another possible culprit is a mysterious object known as G2, possibly made up of a pair of stars surrounded by a clump of gas, which neared the black hole in 2014 (SN: 7/19/13). Back then, researchers were watching closely, as they expected gas from G2 to be pulled into the black hole, causing a flare. That time, the black hole didn’t brighten, says Do, of UCLA. But, he says, “maybe the fireworks were delayed.”