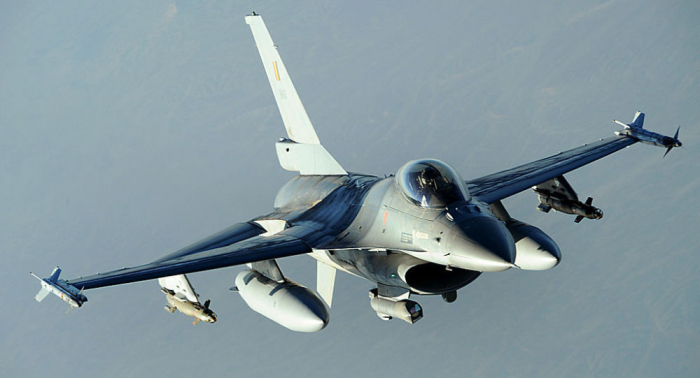 An incident has taken place during joint military exercise drills between France and Belgium in Morbihan, Ouest-France reported.

A Belgian F-16 fighter jet has crashed during military drills, two pilots managed to eject, according to Ouest-France website.

The reports say that one of the pilots was stuck on a high-voltage line after ejecting and was wounded.

​According to Ouest-France, a residential building was hit during the crash. However, there were no injuries, residents had been evacuated earlier.

The plane took off from the Florennes Air Base near Namur, Belgium and was going to the naval aviation base of Lann-Bihoué, Morbihan.​