French minister says ‘not the time’ to grant Snowden asylum 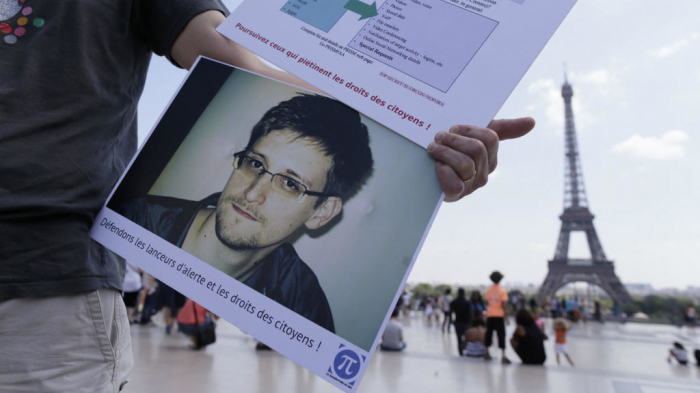 Le Drian told CNews television that when Snowden first asked for asylum in 2013, the French government "considered it was not the time”. He added: “I don't see what has changed."

Snowden has been living in Russia to escape US prosecution after leaking classified documents detailing government surveillance programmes. Asking France again for asylum this week, he argued that "protecting whistleblowers is not a hostile act".

Snowden’s comments came a day after another member of the French government, Justice Minister Nicole Belloubet, said that she would offer him asylum if it were up to her. France's Élysée presidential palace promptly issued a statement stressing that Belloubet had spoken in a “private capacity”.

The former NSA contractor has also sought asylum in several other countries. His memoir was released in some 20 countries this week, including France.