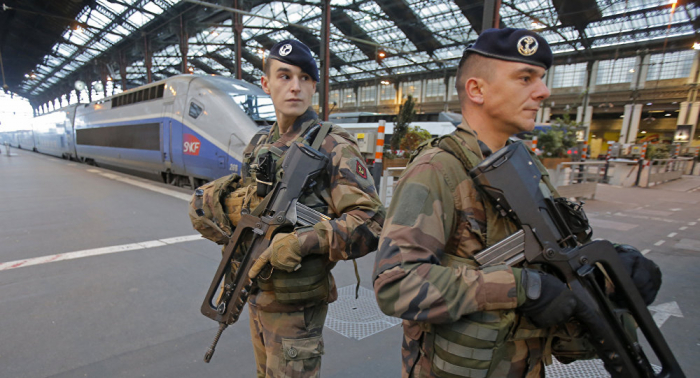 At the moment, there is no official information about any casualties. A French police special unit RAID has been spotted near the site of the incident

According to preliminary reports, a person has barricaded a flat on Avenue Maréchal de Saxe & Rue Paul Bert after shooting at bystanders.

According to initial reports by France 3, witnesses described the shooter as a woman, but later the broadcaster corrected the information, saying that the suspect was a man.

News portal Lyon Mag reported that the shooter had used a rifle with shotgun shells.

"A police operation is underway on Villeroy Lyon IIIe street, traffic difficulties are possible. Please respect the perimeter of the operation, follow the instructions of police officers on the spot and do not interfere, avoid the area", the police said on Twitter.

Police doubt that a terror motive was behind the attack, BFM TV said, citing a source.