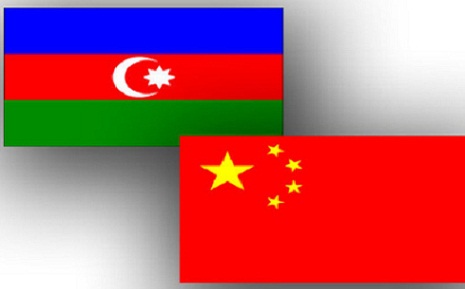 Implementation of significant transport projects has strengthened the Chinese government’s interest in Azerbaijan, Farid Shafiyev, chairman of the board of Azerbaijan’s Center for Analysis of International Relations, told on Oct. 9.

sShafiyev noted that after China proposed the One Belt One Road initiative in 2013, the scale of its economic and political ties began to expand.

Shafiyev added that China’s interest in the countries of the South Caucasus has also increased.

“Azerbaijan’s leading position in the region, stable economic and political situation in the country attracted China’s attention, because this is an important factor in the implementation of the One Belt One Road initiative,” Shafiyev said. “Azerbaijan’s friendly relations with all the strong states of the region and the successful implementation of balanced policy also increased the country’s attractiveness for China.”