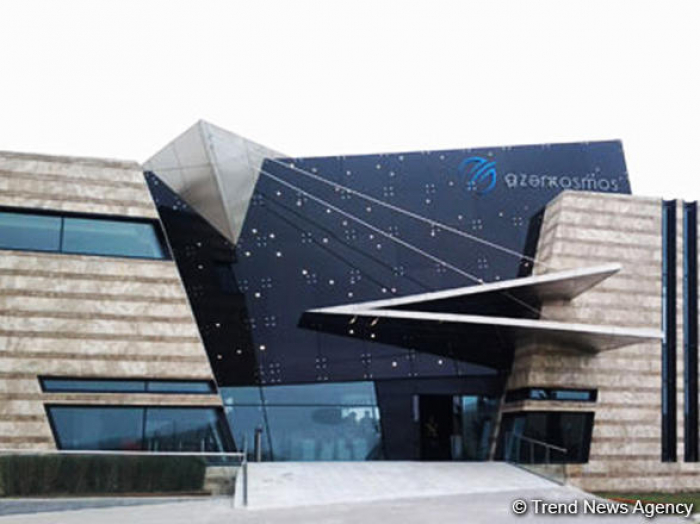 Mark Guthrie has been appointed chief commercial director of Azerbaijan’s Azercosmos OJSC, the first and only satellite operator in the South Caucasus, Trend reports referring to operator's statement.

Guthrie began work at the Baku office of Azercosmos in October 2019.

Azercosmos OJSC provides high-quality satellite services for the telecommunications sector and in the field of topographic survey. The strategic development plans of the company include expanding the coverage and range of services.

The first communications satellite of Azerbaijan, Azerspace-1, was launched into geostationary orbit at 46 degrees east longitude on Feb. 8, 2013. The satellite was launched from the Kourou space center in French Guiana by Arianespace.

In 2018, Azercosmos launched the second telecommunications satellite Azerspace-2 into the target orbit, located in a geostationary orbit of 45 degrees east longitude.