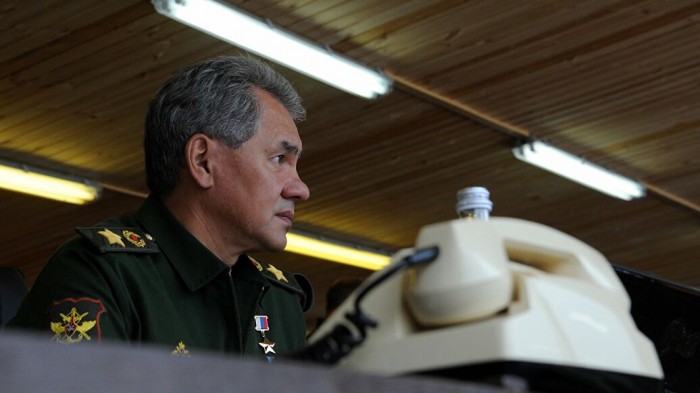 Defense Minister Sergey Shoigu held a discussion with his US counterpart Mark Esper on Tuesday, the Russian Defense Ministry said in a statement. The two officials discussed a number of “issues of mutual interest in the context of the situation in Syria,” as the ministry put it. No further details of the talks have yet been revealed.

The call comes at the time when the Russian military is reportedly helping coordinate the American troops’ withdrawal from northeastern Syria and the Syrian troops deployed there.

The situation in Syria has been changing rapidly, following the US decision to pull its troops out from the northeast of the country, and the start of Turkey’s operation against Kurdish-led militias that Ankara regards as terrorists. The offensive has apparently forced the Kurdish forces to strike a deal with the Syrian government, and the Syrian Army started pouring into regions it had not controlled for years.