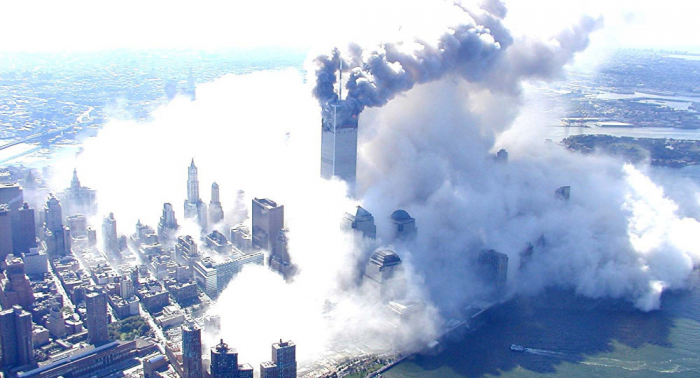 The suspect, who was "inspired" by the September 11 attacks and planned to hijack a plane, was arrested last month, the minister said on Thursday.

According to Castaner, it became the 60th foiled terrorist plot in France since 2013.

Police sources reportedly said that the suspect was a 30-year-old French living in the Hauts-de-Seine department.

In 2001, terrorists from al-Qaeda* hijacked four passenger planes, crashing two of them into the World Trade Center in New York and another into the Pentagon. The fourth jet came down in a field in Pennsylvania after being initially directed toward Washington. Some 3,000 people from 90 countries lost their lives in the terrorist attacks.