EU leaders may meet on Friday if no Brexit extension consensus: Irish PM 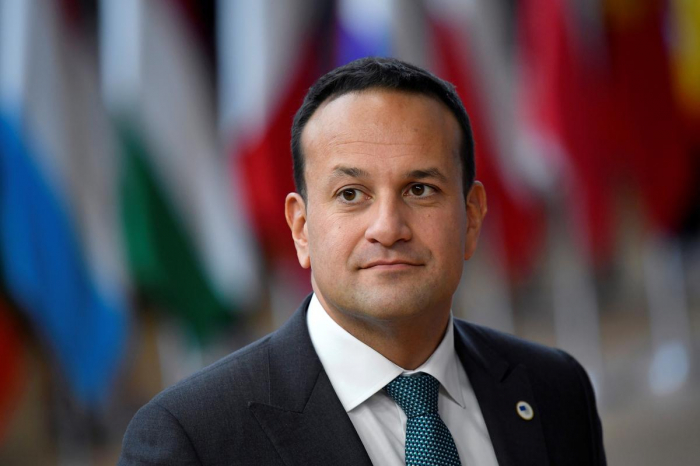 European Union leaders may need to meet as soon as Friday if they cannot agree through contacts with chairman Donald Tusk on the terms of a potential Brexit extension, Irish Prime Minister Leo Varadkar said on Wednesday, Azvision.az reports citing Reuters.

“If there is consensus, we can do this by written procedure. If there is not, well then we will have to convene a meeting of the European Council, possibly next Monday, maybe even on Friday to discuss whether or not to grant an extension, for how long and under what conditions,” Varadkar told parliament.

“Certainly the Irish government has always said we want to avoid the risk of no deal and that is the approach we will be taking. Deputies will recall the extension that was granted to (former) Prime Minister (Theresa) May was what they call a flexible extension ... I do hope that (the British) parliament will now proceed with reasonable speed in concluding this withdrawal agreement.”