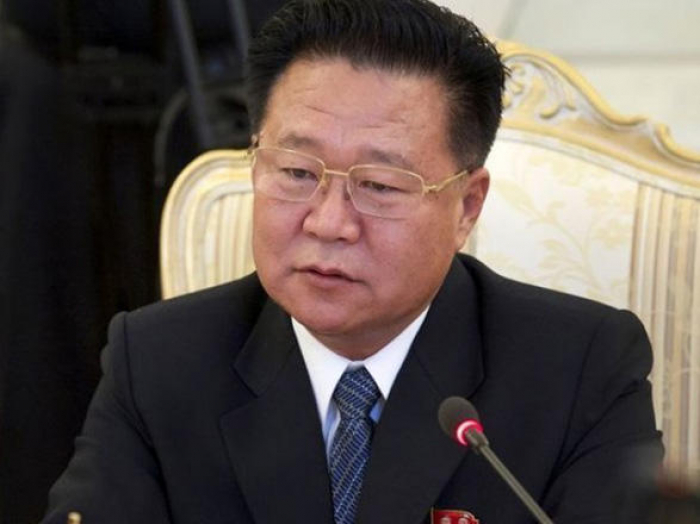 The most urgent task for the Non-Aligned Movement (NAM) is to ensure international justice, said First Vice Chairman of the State Affairs Commission of the Democratic People’s Republic of Korea (DPRK), President of the Presidium of the Supreme People’s Assembly of DPRK Choe Ryong Hae at the 18th Summit of the heads of state and government of the NAM in Baku on Oct. 26.

“The NAM played a significant role in maintaining global security,” Choe Ryong Hae said. “This is an anti-war organization, the members of this structure must oppose aggression and war. All this should be reflected in the final declaration of the summit. North Korea will make active efforts together with other members of the Movement to achieve peace. We believe that the Movement’s most urgent task is to ensure international justice. It is important to destroy the old world order and create a new one.”

The president of the Presidium of the Supreme People’s Assembly also called the situation on the Korean Peninsula critical, which needs to be addressed.

“The situation isn’t improving and is escalating,” Choe Ryong Hae added. “Inter-Korean relations haven’t reached real progress. Achieving peace on the Korean peninsula is fully consistent with the ideals of the NAM.”