Kuwait’s FM: “There is no military solution of conflict in Syria” 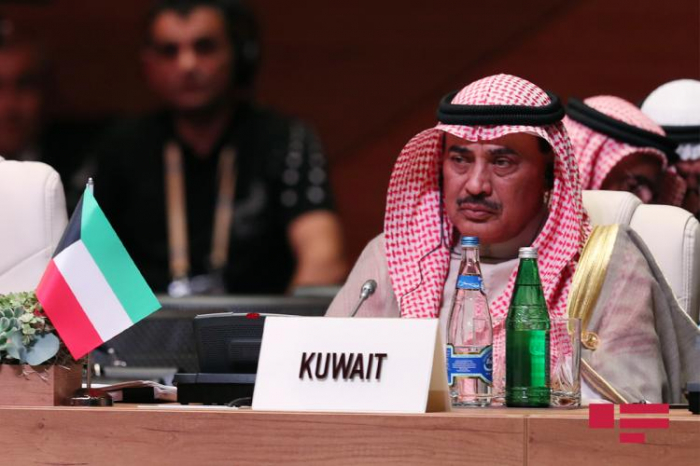 “We believe that President of the Republic of Azerbaijan will wisely chair this international organization during his chairmanship to NAM,” Kuwait’s Deputy Prime minister and head of Ministry of Foreign Affairs Sheikh Sabah Al Khaled Al Ahmad Al Sabah said at the XVIII Summit of heads of members states and governments of the Non-Aligned Movement which is held in Baku.

The head of Kuwait’s MFA lately crises occur in the world: ”This time NAM has made it possible the application of more balanced approach and the member countries have been devoted to Bandung principles in their policy. We should be more active in Palestine problem and should contribute to the settlement of this problem.”