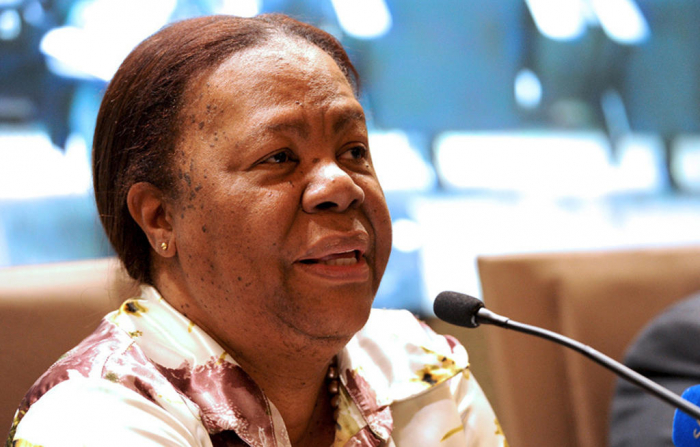 Naledi Pandor was speaking at the debates of the 18th NAM Summit being held in Baku.

The minister noted that the members of the Movement should direct their efforts to preserving peace, stability and security.

“However, one cannot be content with this, it is necessary to strengthen solidarity, to work hard in the name of the interests of our peoples,” Naledi Pandor said. “We must fight terrorism and eliminate its causes. Poverty is the most difficult problem of the developing countries, and we should work in this direction. If we want to achieve prosperity in the world, we must seek reforms in the UN Security Council, which are more important than ever. South Africa has already addressed the need for such a reform. We need to try to restore peace on earth and strengthen the global system on the basis of international law.”