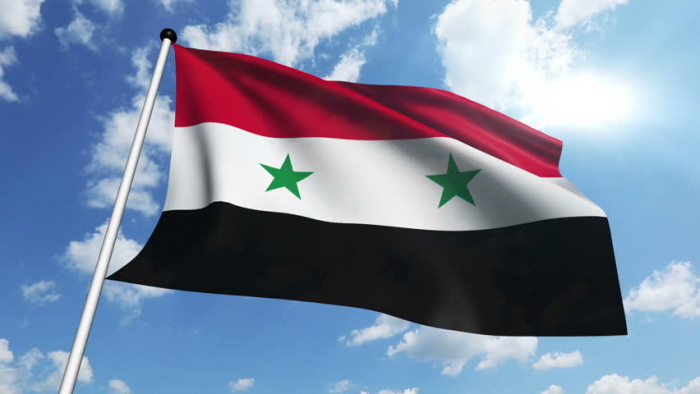 “Terror is a great threat to peace,” the Syrian deputy foreign minister added. “We must stop this disaster, which knows no borders, and to jointly fight terrorism.”

The 18th Summit of the heads of state and government of the NAM member countries continues October 26.