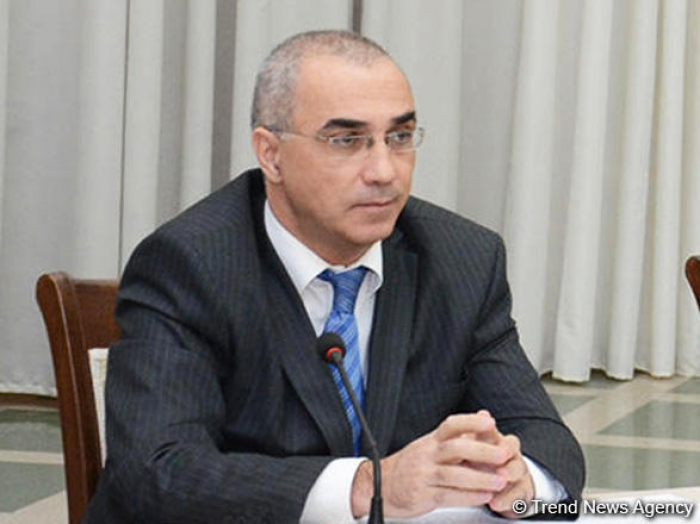 The idea of ​​multiculturalism, which is being successfully implemented in Azerbaijan’s domestic policy, is positively affecting its foreign policy, and more specifically, increases its effectiveness, head of the Department of Interethnic Relations, Multiculturalism and Religious Issues of Azerbaijan’s Presidential Administration, Professor Etibar Najafov said, Azvision.az reports Nov. 13.

Najafov said that Azerbaijan is carrying out important work to preserve and further develop the values ​​of tolerance inherent in the Azerbaijani people.

“Cultural and ethnic diversity in the republic is successfully regulated by the policy of multiculturalism,” the department head said. “The main indicator of this is the absence of confrontations on religious and ethnic grounds.”

Najafov noted thatbecause of this, Azerbaijan is considered one of the centers of multiculturalism of modern time.

The department head added that the successful implementation of the policy of multiculturalism in Azerbaijan is associated with the name of President Ilham Aliyev.

Developing the policy of multiculturalism in new historical conditions, President Ilham Aliyev made it a part of the country’s foreign and domestic policy, Najafov said.

“Being a part of Azerbaijan’s domestic policy, multiculturalism contributes to the high-level regulation of relations between the state and religion, preservation of cultural values ​​of ethnic groups and small peoples living in the republic, strengthening integration processes in society,” the department head said.

“Given the decisive role of domestic policy in relation to foreign policy, it turns out that multiculturalism positively affects foreign policy, as a result of which Azerbaijan achieves great success in the international arena,” Najafov added.

“If the policy of multiculturalism in the country contributes to the preservation of ethnic, racial, religious and cultural diversity in society, the values that form their basis, this policy in interstate relations, regardless of religious, ethnic, racial and cultural affiliation, creates favorable conditions for the development of Azerbaijan’s comprehensive relations with all countries. This, in turn, is contribution to intercultural dialogue and dialogue among civilizations on a global scale,” said the official.