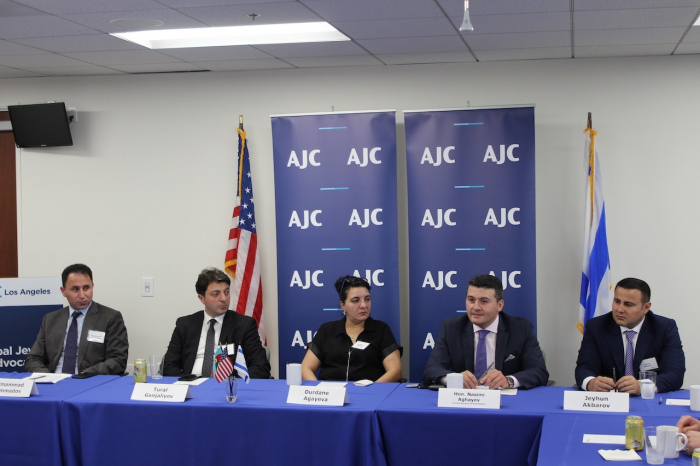 During their inaugural visit to Los Angeles, a delegation of the Azerbaijani Community of Azerbaijan's Nagorno-Karabakh region met on November 15 with the leadership and members of the American Jewish Committee, the Consulate General of Azerbaijan in Los Angeles told AzVision.az.

Opening the meeting, Regional President of AJC-Los Angeles Scott Edelman greeted the delegation and informed them about the organization, which is the oldest Jewish advocacy organization in the U.S. established in 1906. He said: “AJC is working to build a safer, more secure future not only for the Jewish people, but for all people.” 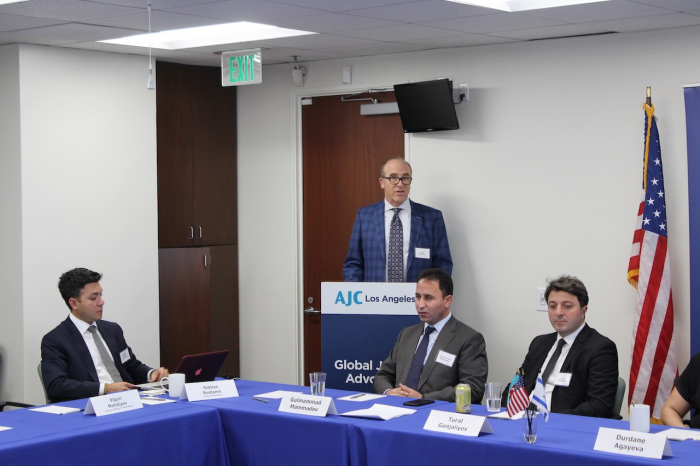 Speaking afterwards, Azerbaijan’s Consul General in Los Angeles Nasimi Aghayev spoke on the historic friendship and partnership between Azerbaijan and AJC. Informing the audience about the Armenia-Azerbaijan conflict, Aghayev mentioned that as a result of the illegal military occupation and ethnic cleansing of around 20 percent of Azerbaijan’s sovereign territory by Armenia, over 800,000 Azerbaijani civilians were expelled from their ancestral lands in the Nagorno-Karabakh region and seven surrounding districts. 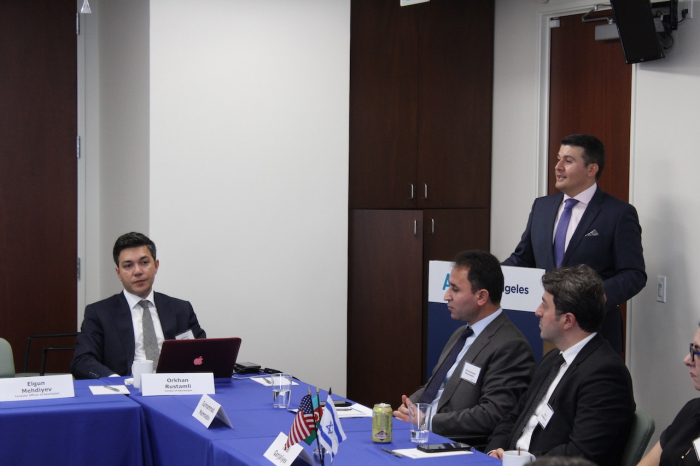 In his speech, the Head of the Azerbaijani Community of Azerbaijan's Nagorno-Karabakh region, Tural Ganjaliyev, spoke about the grave humanitarian consequences of the occupation and ethnic cleansing of Azerbaijan’s lands. He also highlighted the vicious cultural cleansing carried out by Armenia against Azerbaijani heritage in the occupied territories of Azerbaijan. 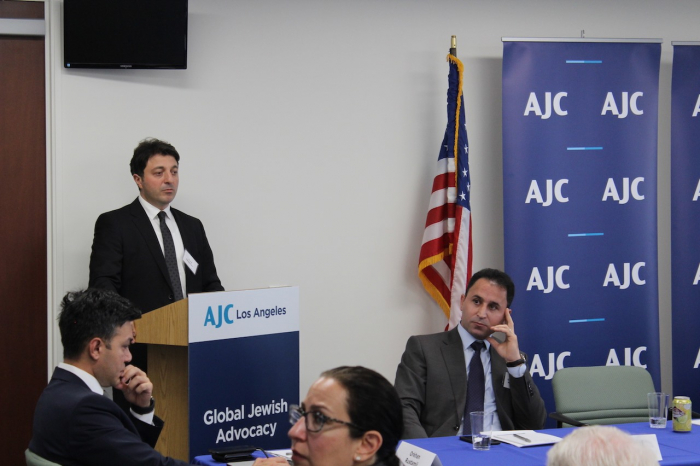 Delegation members Gulmammad Mammadov and Khojaly Massacre survivor Durdane Agayeva talked about the ordeals they and their family members went through as a result of Armenia’s aggression against Azerbaijan and shared their heart-breaking stories.

Speaking afterwards, Regional Director of AJC-Los Angeles Richard Hirschhaut stated: “We were deeply moved by the courage of the survivors in sharing their stories." 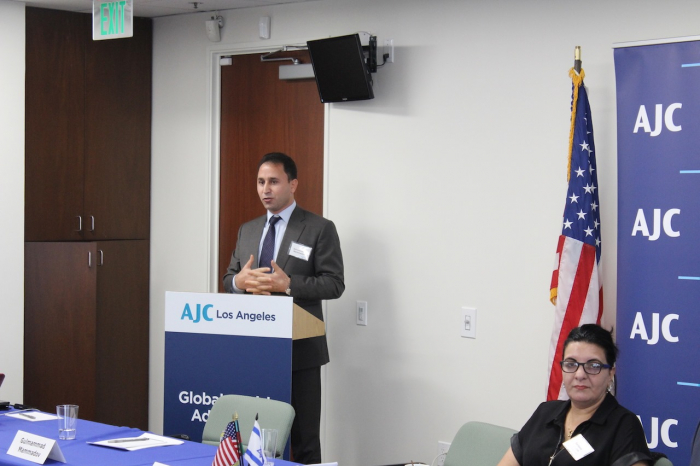 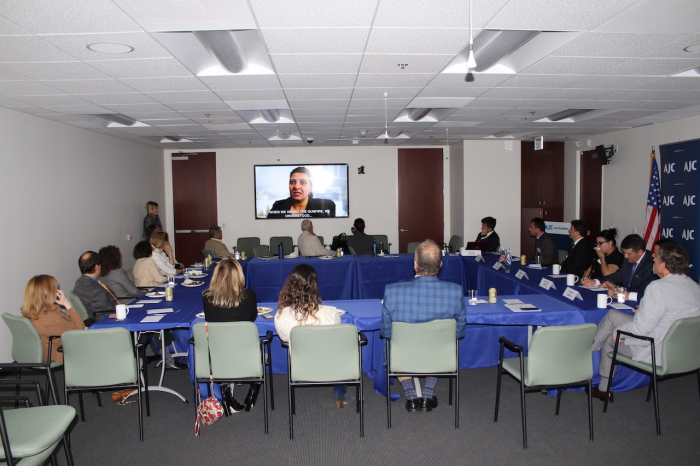 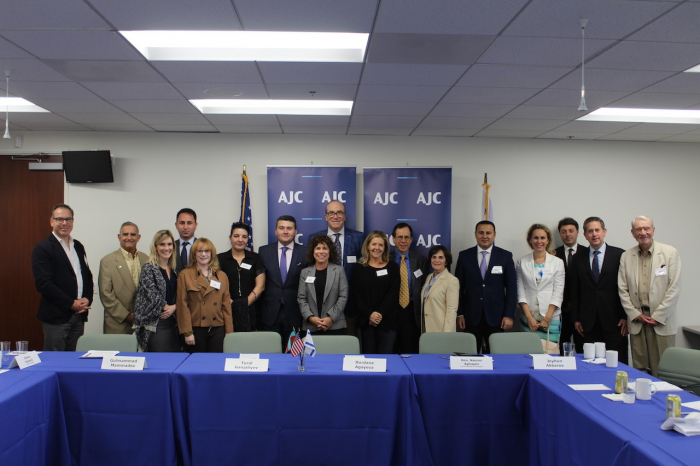