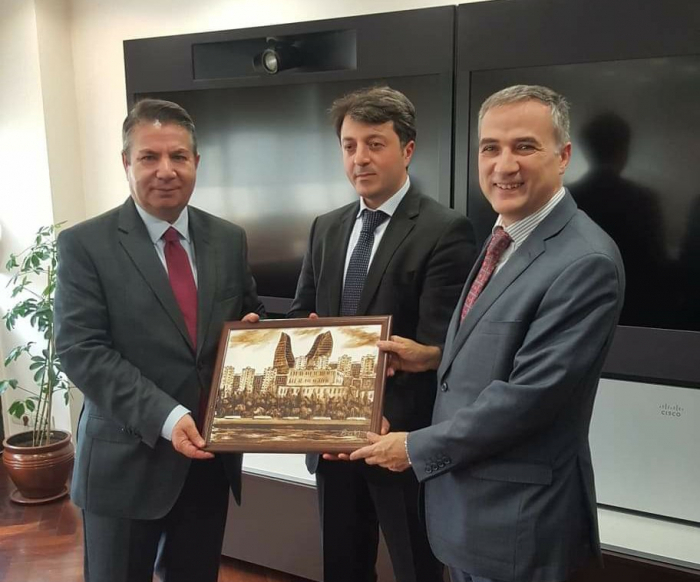 During the meeting, Turkish-Azerbaijan relations, the prospects of cooperation, as well as Armenia-Azerbaijan Nagorno-Karabakh conflict have been discussed.

Deputy Turkish FM stated that it is important to keep Nagorno-Karabakh conflict on international agenda.

Chairman of the Center for International Relations Analysis expressed gratitude to Turkey for its contribution to Azerbaijan.

Within their visit to Ankara, Azerbaijani officials also met with the head of Center for Strategic Research under the Ministry of Foreign Affairs of Turkey, Ufuk Ulutash. During the meeting, participants made discussions on cooperation between two research centers and joint-action plan on the memorandum signed last month.