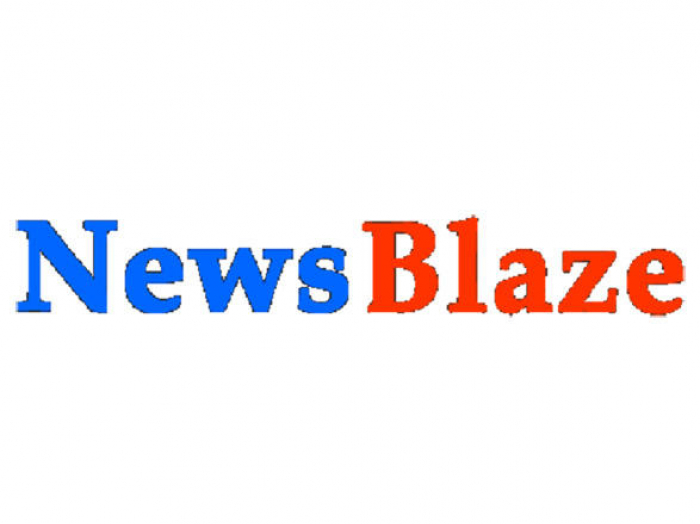 News Blaze, a US newspaper, has published an article entitled “Nagorno-Karabakh Refugees: Stories of Loss, Survival & Hope” by a US journalist and publicist Nurit Greenger.

The article talks about the fate of internally displaced persons - members of the Azerbaijani delegation who recently visited Los Angeles in order to inform the US public about the realities of the Armenia-Azerbaijan Nagorno-Karabakh conflict and the Armenian aggression against Azerbaijan.

The author talks about a meeting with Tural Ganjaliyev, the chairman of the Azerbaijani Community of Azerbaijan’s Nagorno-Karabakh region, Gulmammad Mammadov, professor at ADA University in Azerbaijan and a refugee from Karabakh, Durdane Agayeva, a survivor of the Khojaly Massacre, Jeyhun Alakbarov, a survivor of the Khojaly Massacre and a board member of the Community. All four are IDPs from Azerbaijan’s Nagorno-Karabakh region.

The author emphasizes that the Armenians began to change the names of the settlements and destroy the Azerbaijani cultural heritage in the occupied territories.

Further, the author talks about the members of the delegation with whom she met. The article also provides details of the Khojaly massacre committed by Armenian forces over the Azerbaijani civilian population in February 1992.

“As a daughter of Holocaust survivors and to have listened to the stories of the survivors of the Nagorno-Karabakh atrocities, we can all agree that hatred has no boundaries,” reads the article.