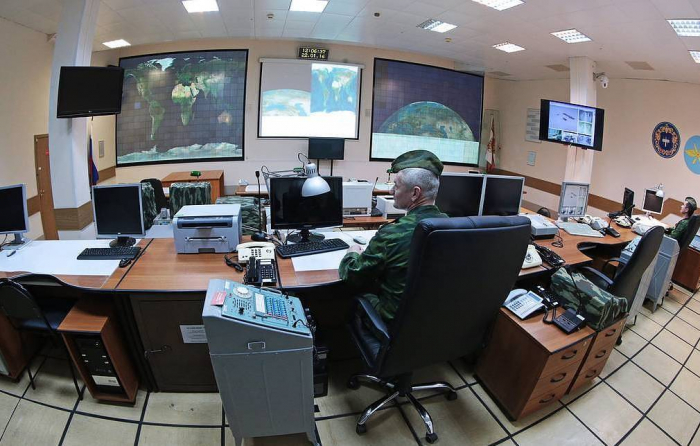 The Kosmos-2422 satellite of Russia’s missile early warning system has de-orbited and burnt in the atmosphere, the Defense Ministry said in a statement on Saturday, TASS reported.

"Specialists of the Main Space Intelligence Center of the Aerospace Forces’ Space Troops have confirmed that the fragments of the Kosmos-2422 satellite have exited the orbit," the statement says.

According to the data of the Space Control Center within the Main Space Intelligence Center, "the fragments of the space vehicle de-orbited at 01:15 a.m. Moscow time on November 23, 2019 over the Pacific Ocean. The satellite’s fragments burnt in the dense layers of the atmosphere," according to the statement.

The Kosmos-2422 satellite launched in 2006 from the Plesetsk spaceport has used up its service life, the ministry said.