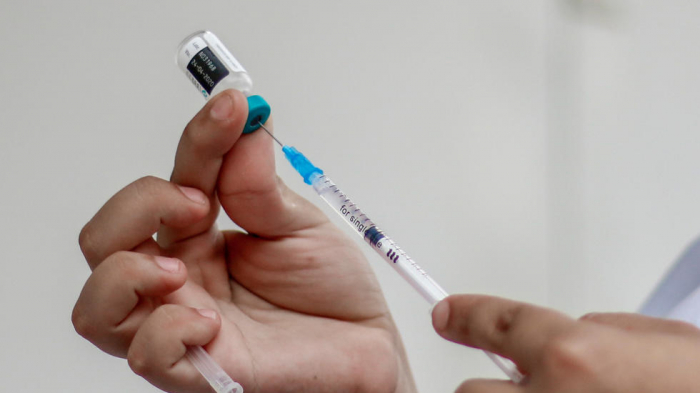 The death toll from a measles epidemic in Samoa rose to 32 on Tuesday as infection rates continue to soar out of control in the Pacific island nation, official data showed, AzVision.az reports citing AFP.

According to government figures, 28 of the dead were children aged four or under. The total number of measles cases was 2,437.

Samoa has declared a state of emergency but overstretched medical services are struggling to contain the outbreak, which has been exacerbated by the country's low vaccination rates.

The number of cases has risen five-fold in the past week and fatalities have more than tripled, despite the government launching a compulsory vaccination programme.

A total of 57,000 people in the nation of 200,000 have been vaccinated in recent weeks but Prime Minister Tuilaepa Malielegaoi said every citizen needed to be vaccinated.

"We have come a long way in a matter of days but there is more to done," he said late Monday.

"We cannot afford to relax our response until everyone is vaccinated."

Children are the most vulnerable to measles, which typically causes a rash and fever but can also lead to brain damage and death.

Schools and kindergartens have been closed and children have been banned from public gatherings, such as church services, to minimise the risk of contagion.