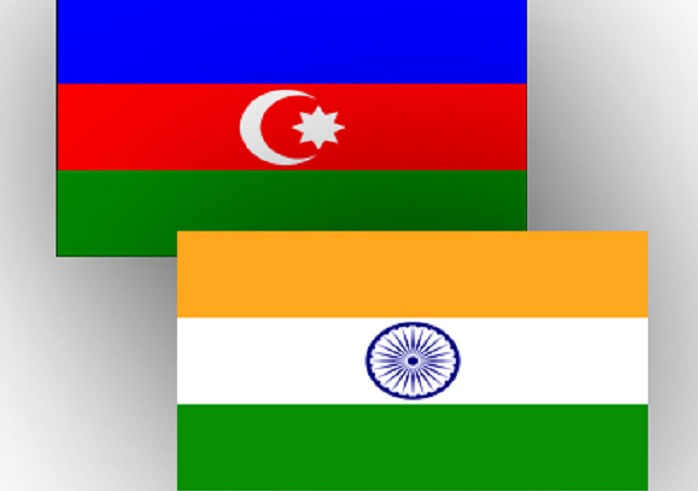 He pointed out that Azerbaijan is an important and key member of the International North-South Transport Corridor.

"We believe the full operation of the INSTC will ensure better connectivity between India and Azerbaijan and the larger Eurasian region. The completion of the project will significantly facilitate movement of goods and promote better trade and economic engagements between the two countries," noted Vanlalvawna.

It is estimated that the INSTC route from Mumbai to Moscow via Baku through Bandar Abbas or Chabahar ports in Iran would be significantly more cost effective and 40 percent shorter than the current sea route, said the envoy.

"We therefore, attach great importance to our collaboration with Azerbaijan in the INSTC project and are happy to work with Azerbaijan for further development and popularizing of INSTC," he added.

The aim of the Corridor is to reduce the delivery time of cargos from India to Russia, as well as to Northern and Western Europe (at present delivery time on this route is over 6 weeks, but it is expected to be 3 weeks via North-South).

The project is planned in the direction of Northern and Western Europe – the Russian Federation, then in three more directions: