Wood Mackenzie: TANAP’s opening is landmark moment for both Azerbaijan and EU 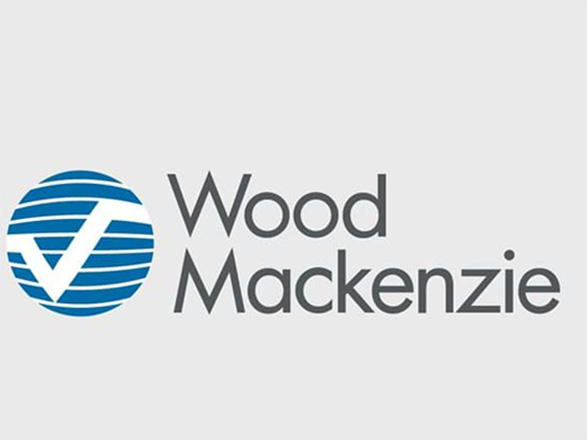 He pointed out that the 6 billion cubic meters per year contract of Turkey’s BOTAS Petroleum Pipeline Corporation will effectively double the volume of gas Turkey buys from Azerbaijan.

"TANAP is a critical part of the so-called Southern Gas Corridor, the $40 billion scheme to export gas from Azerbaijan to European markets. At over 1,800 kilometers, it is the longest segment of the Southern Gas Corridor. Yet the complex project was launched on schedule and well under budget – benefiting from cost deflation and optimisation, as well as depreciation of the Turkish lira," said the senior analyst.

Morris went on to add that the final segment of the Southern Gas Corridor is the Trans Adriatic Pipeline (TAP), which is set to start up in 2020.

"This will be landmark moment for both Azerbaijan and the EU as gas starts flowing to Greece and Italy," said the senior analyst.

The Southern Gas Corridor is hugely strategic for all parties, said Morris.

"Azerbaijani gas will contribute to the security and diversity of gas supply in Turkey, Greece and Italy. Meanwhile, the new infrastructure opens up new markets for Azerbaijan that will enable the giant Shah Deniz field to increase production by more than 150 percent over the next three years," he added.

The opening ceremony of the Phase 1 of the Trans-Anatolian Gas Pipeline (TANAP) will be held on Nov. 30, 2019.

The opening ceremony will take place in Ipsala, Edirne province of Turkey.

The volume of gas transportation to Turkey via TANAP has reached 3.08 billion cubic meters (bcm) since the start of commercial gas supplies on June 30, 2018 as of late October 2019.