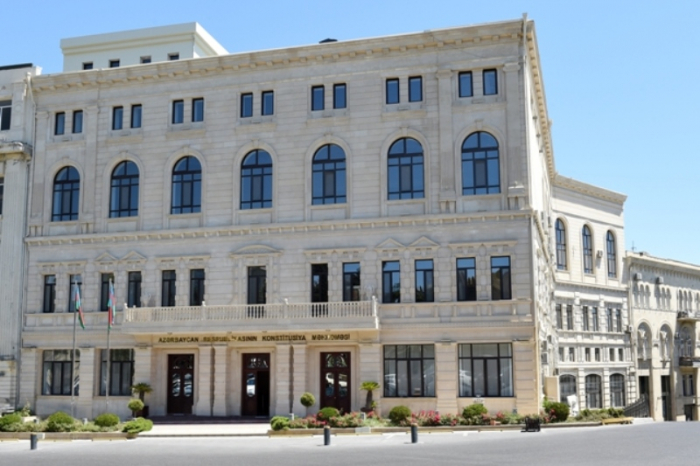 In essence, the request will be considered with the participation of the sides at the plenary session of the Constitutional Court scheduled for 12:00 (GMT+4) on December 4.