One person dead, 2 injured in shooting incident in Russia's Perm 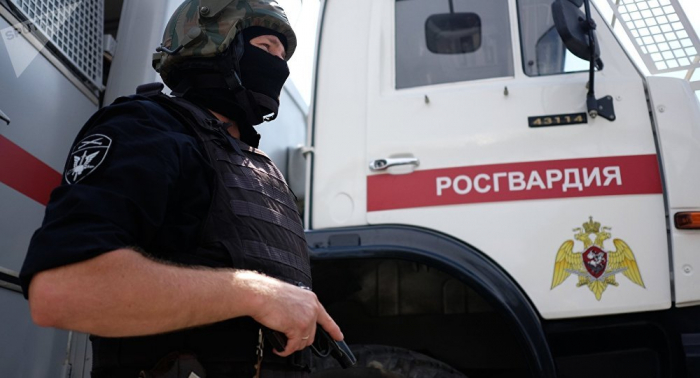 A drunk man in Russia's Perm opened fire at passers-by, killing one woman and injuring one bystander and a law enforcement driver, the regional office of the Investigative Committee said Wednesday.

According to the investigators, a 50-year-old, who was in illegal possession of a rifle, opened fire in his apartment first.

"He then went outside where he wounded a man and inflicted a deadly injury on a woman. Besides, a driver with the react team of the National Guard, who was in a service vehicle, received a gunshot wound," the committee said.
The man was detained.

All of the wounded were hospitalized.

A criminal case has been opened into the murder and attempted murder of two or more persons, as well as for attempting to take the life of a law enforcement officer.