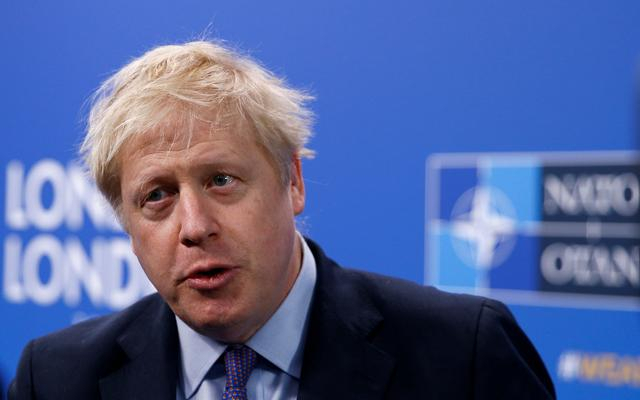 British Prime Minister Boris Johnson said on Wednesday that NATO was rock solid in its commitment to protect its members but that peace could not be taken for granted and so the alliance should discuss emerging threats, Reuters reports.

“We are rock solid in our commitment to NATO,” Johnson said at the opening of a NATO summit celebrating the alliance’s 70th birthday.

“History shows that peace cannot be taken for granted and even as we celebrate this anniversary we must ensure our deeds match our words,” Johnson said.

“We must never shy away from discussing new realities, particularly NATO’s response to emerging threats like hybrid warfare and disruptive technologies including space and cyber,” he said.