Alcohol tolerance ‘may have kept humanity’s ancestors from extinction’ 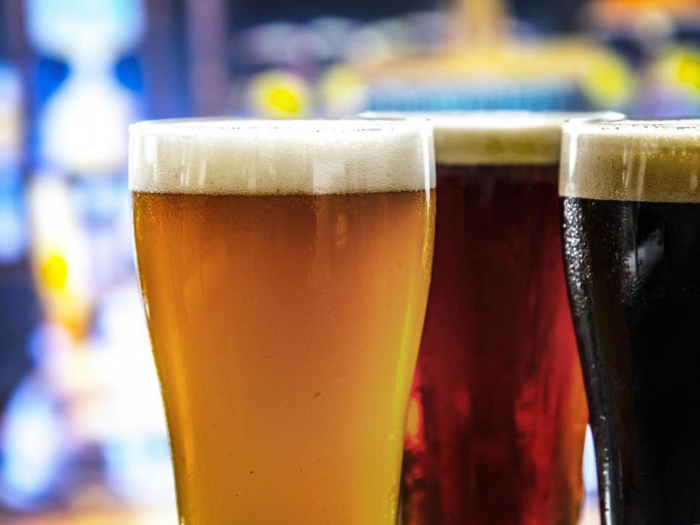 The evolution of a capacity to metabolise alcohol may have saved humanity’s prehistoric ape ancestors from extinction, scientists claim.

A common ancestor of humans and the other great apes living some 10 million years ago evolved to carry a protein that makes that process more efficient.

These primates eventually gave rise not only to us but also to gorillas, chimps and bonobos, which can all break down ethanol, the chemical compound in alcohol.

In a new book, called Alcohol And Humans: A Long And Social Affair, professors Dr Kim Hockings and Dr Robin Dunbar argue that this ability helped them in a battle for survival against rival monkey species.

It let them eat overripe, fermented fruits that had fallen onto the ground, which those rival populations could not.

Monkeys still cannot tolerate the ethanol in overripe fruits, and the authors say this new source of calories “might have brought apes back from the brink” of extinction.

Dr Hockings, a senior lecturer in conservation science at the University of Exeter, said: “Even today we see great apes eating fermented fruit and even drinking palm wine produced by humans.

“It’s hard to be certain of why they do this, and this reflects the complex history of our own relationship with alcohol.

“One interesting point is that the alcohol level in fallen fruit is usually between about 1 and 4 per cent – something like weak beer – yet much of the alcohol consumed by humans today is far stronger than this.”

The authors add that alcoholism in humans is not just a medical problem but part of the “social fabric of many human societies both past and present”.

Dr Dunbar, a professor of evolutionary psychology at the University of Oxford, said: “Across cultures and in different time periods, it [alcohol] has consistently been a major part of the way humans socialise with each other.

“Increasingly, alcohol is viewed as a medical issue, but alcohol abuse is only a small part of a much wider social pattern of alcohol use by humans.”