Number of foreigners arriving in Azerbaijan grows by over 11% 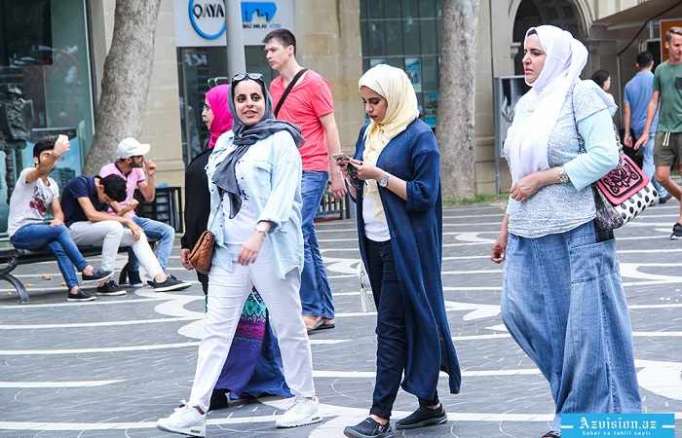 “Growth continues in almost all country markets,” the press secretary noted. “Despite a slight decrease in the number of foreign citizens from Europe, Central, South Asia and the Middle East, in general, a positive trend is observed.”

Guluzade added that there are several factors that led to reduction of the number of foreign citizens arriving from some Middle Eastern countries.

“Firstly, this is a problem related to departure from these countries,” the press secretary said. “The Middle East is an unstable region. For example, the number of arrivals from Iraq has decreased. Decrease in the arrivals of tourists is also associated with reduction of flights to some countries.”