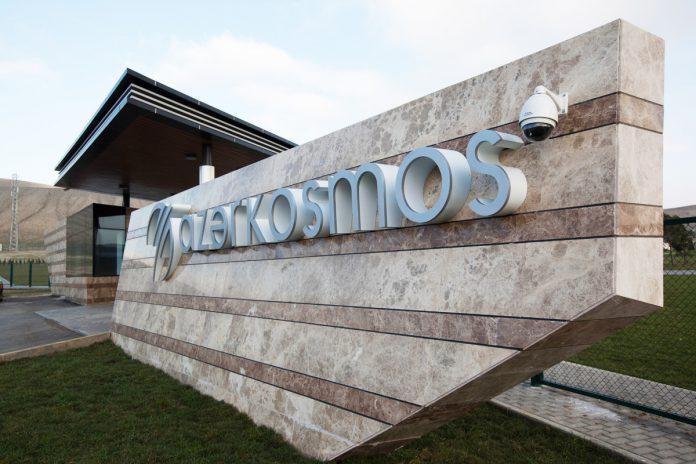 The cooperation will enable both companies to further strengthen their presence in Eurasia and the African continent, as well as gain access to wider markets of satellite communications and broadcasting.

“This agreement is logical continuation of the strengthening of economic and trade relations between Russia and Azerbaijan,” said Ksenia Drozdova, RSCC director general for business development. “RSCC and Azercosmos have been successfully operating in the markets of Europe, the Middle East and Africa for many years. Joint efforts of two national satellite operators are opening a new page in Russian-Azerbaijani cooperation as a partner export platform for foreign consumers. We greatly appreciate the partnership that we are developing with our Azerbaijani colleagues.”

“This useful cooperation and strategic partnership, which is continuation of friendly relations between Azerbaijan and Russia, will allow us to serve more customers from the public and private sectors,” said Yolchu Hasanov, head of the Azercosmos Commercial Group. “We are very pleased to cooperate with one of the ten biggest satellite operators in the world – the Russian Satellite Communications Company.”

Azercosmos, the first and only satellite operator in the South Caucasus, provides high-quality satellite services for telecommunications and geological exploration.