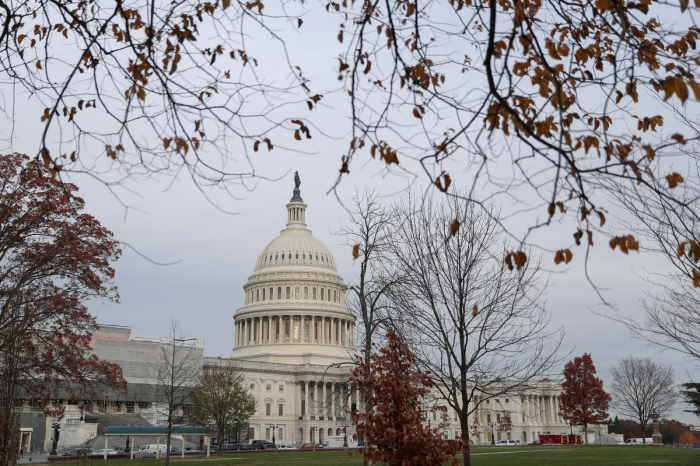 U.S. lawmakers are close to compromise on a $700 billion military policy bill, congressional aides said on Friday, easing fears that Congress could fail to pass the measure before year-end for the first time in nearly six decades, AzVision.az reports citing Reuters.

Aides from the Senate and House Armed Services Committees, which write the annual National Defense Authorization Act, or NDAA, said a compromise version of the bill could be announced as soon as early next week after months of negotiations.

“The rumors that negotiations are wrapped up aren’t true, but they are close, and we hope to finalize negotiations in the imminent future,” one aide said.

“That said, we still have a little ways to go to tie up loose ends,” the aide said.

There were concerns earlier this year that the NDAA might fail for the first time in 58 years over steep divides between the Democratic-controlled House of Representatives and Republican-controlled Senate over the policies of President Donald Trump.

Because it is one of the few pieces of major legislation Congress passes every year, the NDAA becomes a vehicle for a range of policy measures as well as setting everything from military pay levels to which ships or aircraft will be modernized, purchased or discontinued.

This year, one issue was Trump’s desire to take money from the defense budget to pay for a wall on the U.S. border with Mexico, something bitterly opposed by Democrats and resisted by Republicans who do not want to divert Pentagon funds to non-military programs. Stricter controls on immigration, particularly across the southern border, is one of Trump’s major policy planks.

Another sticking point was Trump’s desire to create a “Space Force,” a new branch of the military for space. Democrats said it would make more financial sense to leave such operations within the Air Force. Republicans said it was important to do everything possible to defend the country in space.

The version of the bill the House passed in July provided $733 billion for defense. The Senate in June approved $750 billion.

Committee staff and lawmakers have been working on a compromise bill since summer.

Aides said some major issues, such as the border funding, would be left out of the NDAA, and others had been resolved.

The last sticking points included differences over paid family leave for troops, the Space Force and provisions regulating chemicals that have leached into the water supply near some military sites.