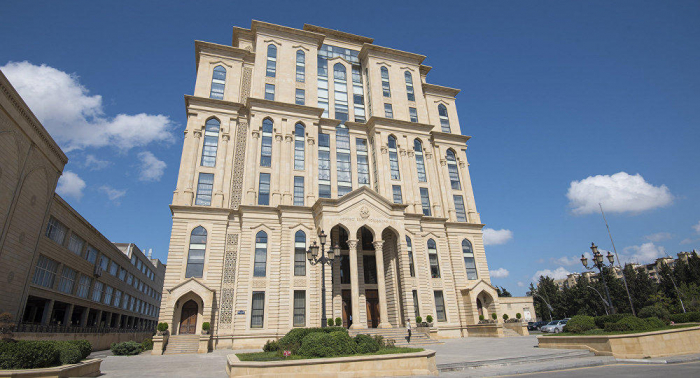 Expert and working groups have been created in Azerbaijan for the early parliamentary elections in the country.

The issue was discussed on Dec. 7 during Azerbaijan's Central Election Commission (CEC) meeting.

First, the meeting considered the creation of an expert group at the CEC, which will consider complaints of decisions and actions (inaction) that violate the electoral rights of citizens. After discussions, the issue was put to the vote and approved.

Then the issue of creating and determining the composition of the working group to verify the accuracy of the information in the signature sheets, as well as in the documents submitted by candidates, political parties, blocs of political parties, was discussed. After discussions, the relevant document was put to a vote and adopted.

The meeting participants also discussed some normative legal acts of the CEC.

A meeting of Azerbaijan's Central Election Commission (CEC) on the early parliamentary elections kicked off Dec.7.

Preparations for the upcoming elections are under discussion at the meeting chaired by CEC head Mazahir Panahov.

Working groups will be created in connection with the preparations for the elections and the election calendar will be approved at the meeting.

He announced the agenda of today’s CEC meeting.

“The start of the commissions’ work and the time schedule will be officially approved at the meeting. Moreover, working groups will be created to consider appeals. Afterwards, in the case of necessity we will be holding meetings every day,” noted Panahov.

Early parliamentary elections in Azerbaijan will be held on Feb.9, 2020.