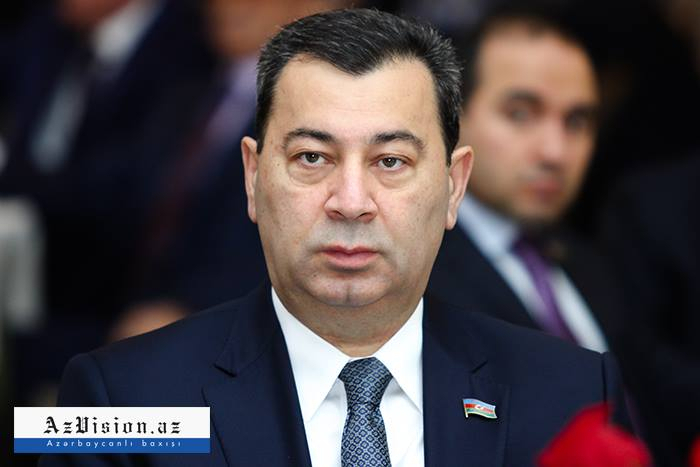 The Parliamentary Assembly of the Council of Europe (PACE) welcomes the steps taken by Azerbaijan in recent years to reform judicial system, Samad Seyidov, head of the Azerbaijani delegation to the PACE, tweeted Tuesday.

He wrote that a very important discussion on the issue of “Reported cases of political prisoners in Azerbaijan” was held at the Committee for Legal Affairs.

On Dec. 9-13, Paris hosts meetings of the PACE Bureau and committees on political affairs and democracy, legal affairs and human rights, as well as the monitoring committee. Azerbaijani MPs Samad Seyidov and Sabir Hajiyev are taking part in the meetings.