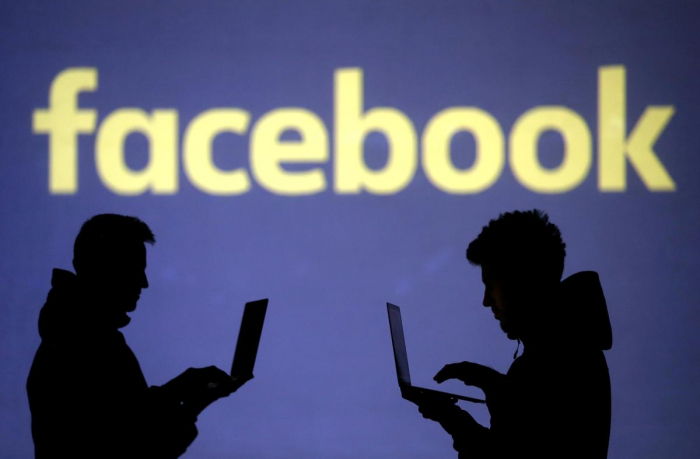 Facebook Inc (FB.O) dropped to the 23rd spot in Glassdoor’s list of “Best Places to Work” in 2020 from the seventh it secured last year, amid heightened regulatory scrutiny of the world’s largest social network, AzVision.az reports citing Reuters.

The company received an overall rating of 4.4 out of 5, compared with 4.5 last year, as employees gave relatively lower ratings for Facebook’s senior leadership and work-life balance.

“High profile projects can be extremely political and can really be dragged down by too many cooks in the kitchen. In a post-Cambridge Analytica world there are huge slowdowns in releasing new features or products ...,” according to one of the employee reviews on Glassdoor.

Facebook is facing the heat over its handling of user data, misinformation campaigns on the platform, as well as its plan for a global cryptocurrency called Libra.

Still, employee sentiment toward Facebook remained largely positive on better compensation and career opportunities, according to the Glassdoor report released late on Tuesday.