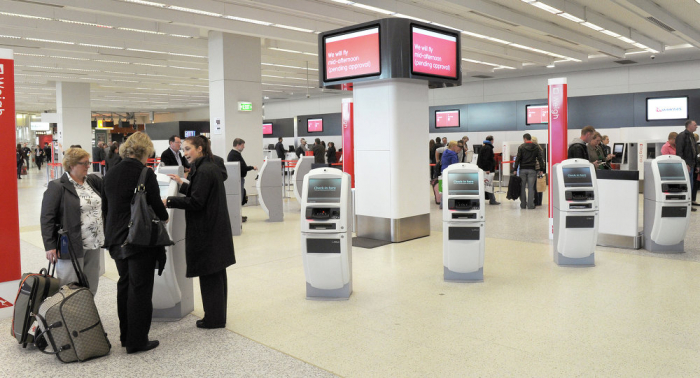 According to the Australian Broadcasting Corp, the main terminal at Adelaide airport has been evacuated due to a security incident.

An airport spokesperson said that the concourse and gates have been evacuated.

Australian Federal Police are conducting a security check of the area; passengers have been directed to the check-in zone.

​According to reports, at least one flight has been delayed.

​"It is understood there was a fault with security screening equipment shortly after 2:00pm, allowing a small number of customers to enter concourse without property security screening," Adelaide Airport authorities said.

Airport authorities said that passengers will have to be re-screened amid the security incident.