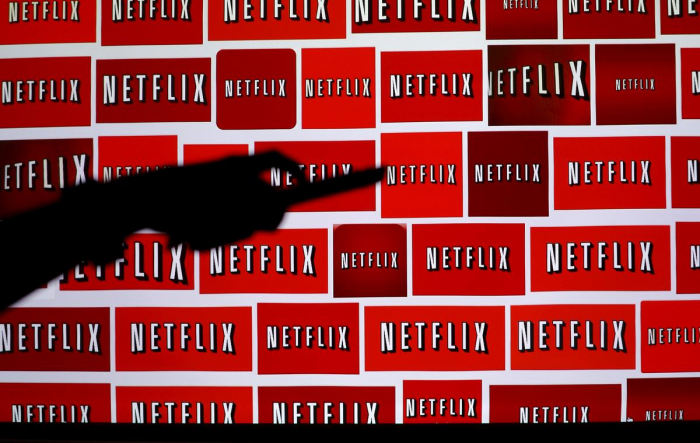 Needham and Co was the fourth Wall Street brokerage in two months to cut its rating for Netflix on Tuesday, December 10, arguing competition from new streaming services could lead to the loss of 4 million premium U.S. subscribers next year, AzVision.az reports citing Reuters.

The cut came a day after Netflix dominated nominations for January’s Golden Globe awards, landing 17 in TV categories and 17 more for movies, including leading contenders “Marriage Story” and “The Irishman”.

Netflix’s video streaming push has seen subscriber numbers dwarf those of rival services at the cost of huge investment in both regional and international content on its platform.

The streaming service had 60.62 million paid subscribers in the United States as of its latest quarter ended Sept. 30, accounting for over a third of its global subscriber base.