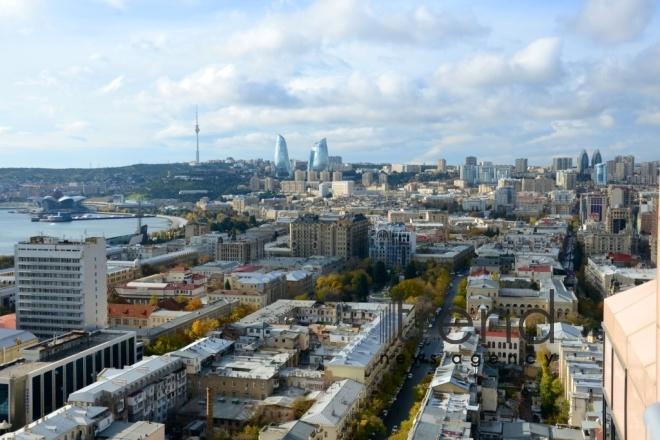 Azerbaijan’s capital Baku ranks second among the most popular flight-related queries in the UK according to Google company.

As the data show, Baku is ahead of such cities as San Sebastian, Tenerife and Orlando. Only Madrid is ahead of Baku.

This popularity is partially explained by the fact that in 2019, the finals of the two biggest world football tournaments, in which all the teams represented the UK, were held in Baku and Madrid.

The Europa League final between the two English football clubs Arsenal and Chelsea was held in Baku on May 29. London’s Tottenham competed with Liverpool at the Champions League final in Madrid on June 1.

As a result of such a great interest, Azerbaijan entered the TOP 10 countries on popular flight-related queries and ranked sixth.