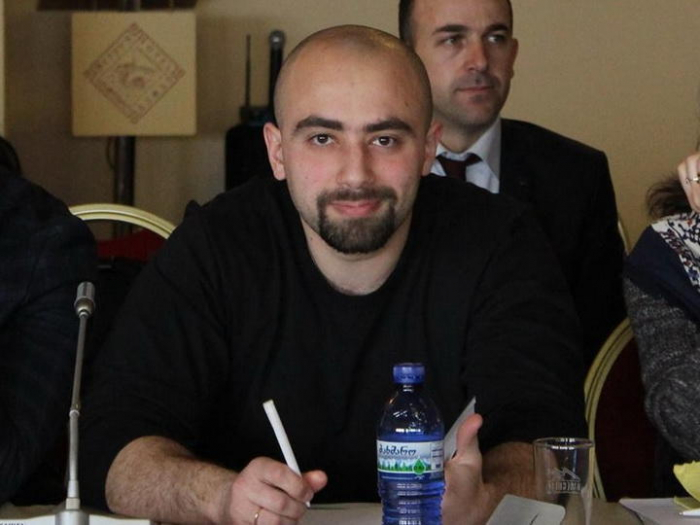 Sikharulidze said that the relations between Baku and Tbilisi are a good example of cooperation, which is aimed at ensuring stability in the region.

The political analyst noted that the participation of Georgian Prime Minister Giorgi Gakharia in the opening ceremony of TANAP also characterizes the degree of high relations between Azerbaijan and Georgia.

“Despite the internal political turbulence in Georgia, the country’s prime minister nevertheless participated in the ceremony of connecting TANAP with Europe, which indicates the importance of the TANAP project not only from a geopolitical point of view, but also in the context of regional cooperation,” Sikharulidze said.

The expert emphasized that it is important for Georgia to maintain friendly relations with Turkey and Azerbaijan, and to expand economic cooperation.

“Gakharia’s participation in the ceremony of connecting TANAP to Europe shows that Tbilisi is ready to continue to actively participate in many international projects in order to ensure the economic stability of the region, just like Baku,” Sikharulidze added.

The opening ceremony of the Phase 1 of the TANAP was held in Ipsala, Edirne province of Turkey, on Nov. 30, 2019.

As of late October 2019, the volume of gas transportation to Turkey via TANAP has reached 3.08 billion cubic meters (bcm) since the start of commercial gas supplies on June 30, 2018.