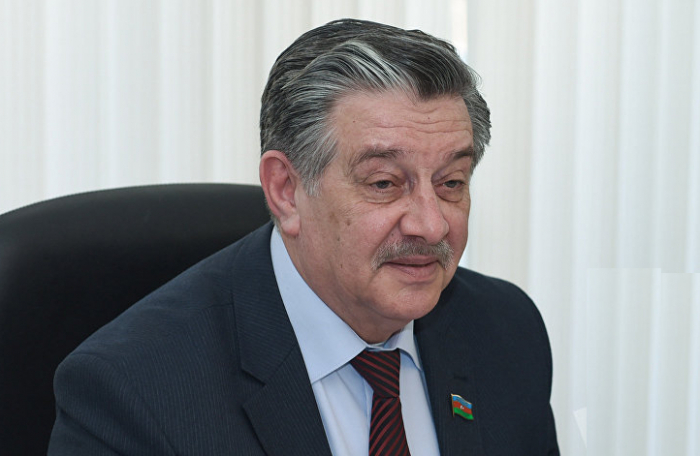 The 5th Congress of Azerbaijan’s Russian Community has been held in the headquarters of the ruling New Azerbaijan Party (YAP) in Baku.

Ruslan Guliyev, head of the Department of Azerbaijan’s State Committee for Work with the Diaspora, spoke at the congress. Guliyev conveyed congratulations and greetings to the congress participants on behalf of Chairman of the State Committee Fuad Muradov.

The congress was opened by the chairman of Azerbaijan’s Russian Community, Azerbaijani MP Mikhail Zabelin.

Zabelin noted that in anticipation of the Fifth Congress, reporting and election meetings were held in all city and district organizations, at which 280 members of Azerbaijan’s Russian Community were elected.

A report on the activities of the Russian community over the past period was heard at the congress, the new composition and leadership of the Republican Council of the community were elected.

Mikhail Zabelin was unanimously elected as chairman of the community for the next five years.