Over 40 flights cancelled at Beijing Int'l Airport over continued snowfall 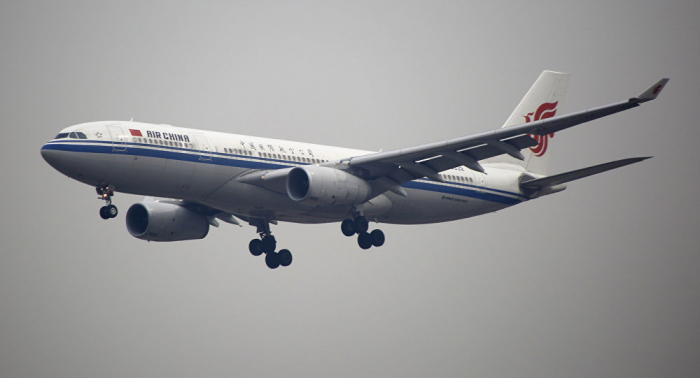 More than 40 flights were cancelled on Monday at Beijing Capital International Airport due to heavy snowfall that has plagued the Chinese capital since Sunday, the airport's administration said in a statement.

According to a statement by the airport, snowy weather conditions have also been aggravated by heavy fog. The city's meteorological department has already issued a warning that in different areas of the city visibility might be limited to 500 metres (1,640 feet).

The airport has engaged 400 employees and 67 specialised vehicles for removal of snow and ice, according to the statement.