US ‘secretly expelled’ Chinese officials who entered military base 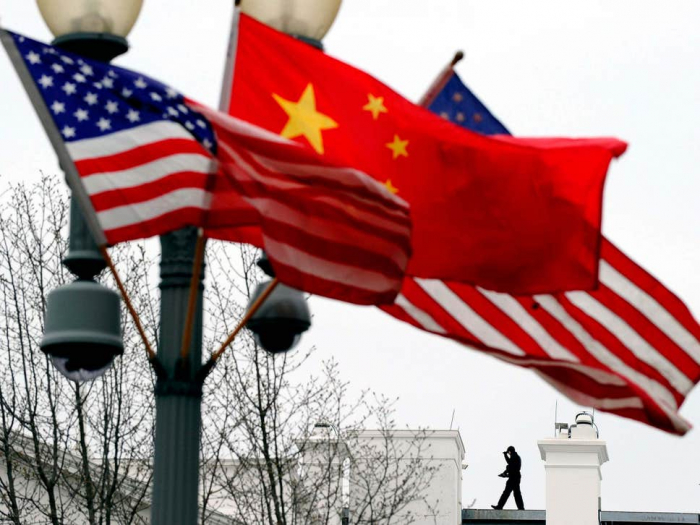 The US government secretly expelled two Chinese Embassy officials this fall after they drove onto a sensitive military base in Virginia, according to people with knowledge of the episode. The expulsions appear to be the first of Chinese diplomats suspected of espionage in more than 30 years.

US officials believe at least one of the Chinese officials was an intelligence officer operating under diplomatic cover, said six people with knowledge of the expulsions. The group, which included the officials’ wives, evaded military personnel pursuing them and stopped only after fire trucks blocked their path.

The episode in September, which neither Washington nor Beijing made public, has intensified concerns in the Trump administration that China is expanding its spying efforts in the US as the two nations are increasingly locked in a geopolitical and economic rivalry. US intelligence officials said China poses a greater espionage threat than any other country.

The expulsions show the US government is now taking a harder line against suspected espionage by China, officials said.

Recent episodes of suspected spying add to the broader tensions between the United States and China, the world’s two largest economies and biggest strategic rivals. That conflict is heightened by a trade war that President Donald Trump started in July 2018 and that shows only tentative signs of abating.

The base intrusion took place in late September on a sensitive installation near Norfolk, Virginia. The base includes Special Operations forces, said people with knowledge of the incident. Several bases in the area have such units, including one with the headquarters of the Navy’s elite SEAL Team Six.

The Chinese officials and their wives drove up to a checkpoint for entry to the base, said people briefed on the episode. A guard, realising that they did not have permission to enter, told them to go through the gate, turn around and exit the base, which is common procedure in such situations.

It is not clear what they were trying to do on the base, but some US officials said they believed it was to test the security at the installation.