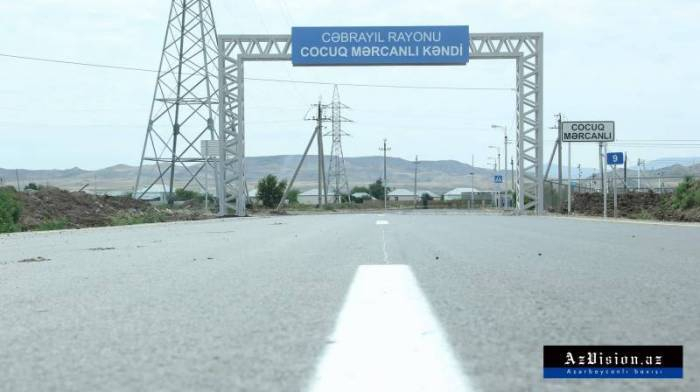 Allahyarova said that from Dec. 17, buses from Ganja, Sumgait and Mingachevir cities will start leaving for Jojug Marjanli village.

“The first bus route is scheduled for Dec. 17,” the spokesperson noted. “The bus will leave from Ganja at 10:30 (GMT +4). The route will pass through Yevlakh, Agjabadi, Beylagan and Horadiz cities.”

As many as 508 people live in the Jojug Marjanli village.