UK Brexit laws to be put before parliament on Friday 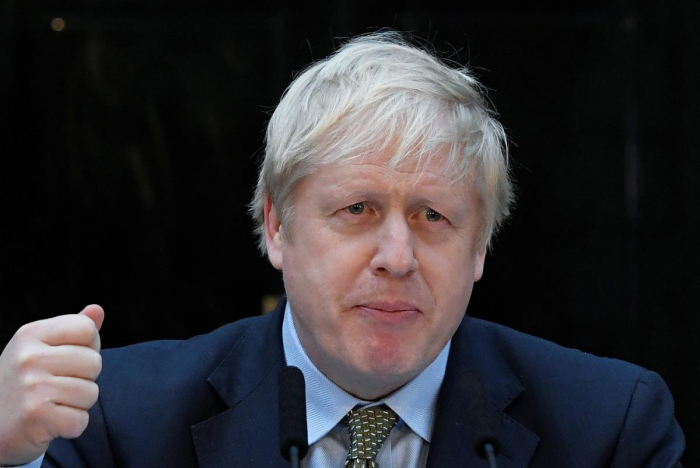 The laws needed to enact Britain’s exit from the European Union will be put before parliament on Friday, Prime Minster Boris Johnson’s spokesman said on Monday, AzVision.az reports citing Reuters.

The spokesman said the bill would aim to put the terms of the deal agreed between Johnson and the EU into law, and that the government was confident of going on to secure a long term free trade agreement with the bloc.