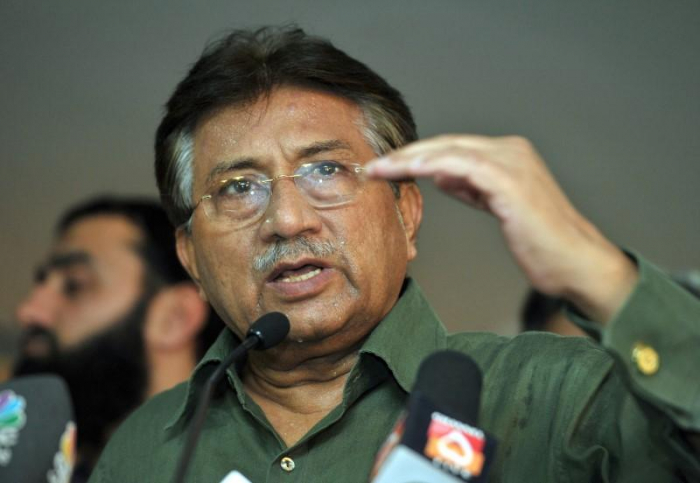 “Pervez Musharraf has been found guilty of Article 6 for violation of the constitution of Pakistan,” government law officer Salman Nadeem said.

Musharraf has been on trial for high treason for imposing a state of emergency in 2007.

Musharraf, who seized power in a 1999 coup and later ruled as president, has been living outside of Pakistan. He was not immediately available for comment.