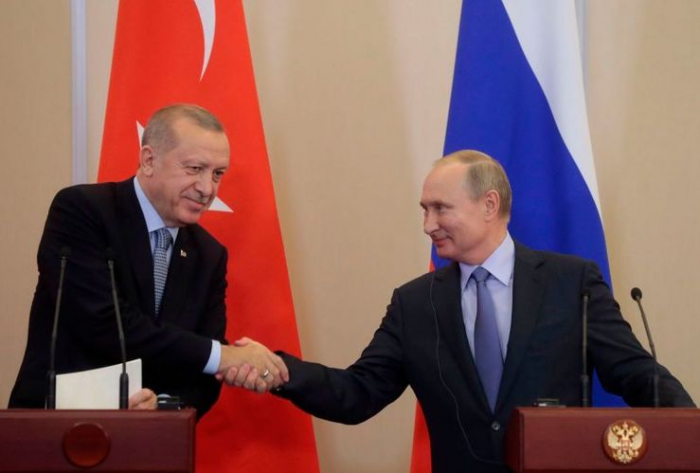 According to him, no other contacts between the two presidents are expected so far.

"As you know, the two presidents will meet in early January, when TurkStream will be launched, it will happen in Turkey. It will provide them with an opportunity to discuss all pressing issues. No other visits and contacts are expected so far but they can quickly be added to the schedule," Peskov pointed out.