'Khojaly Genocide Memorial Complex' to be erected in Ankara - PHOTOS 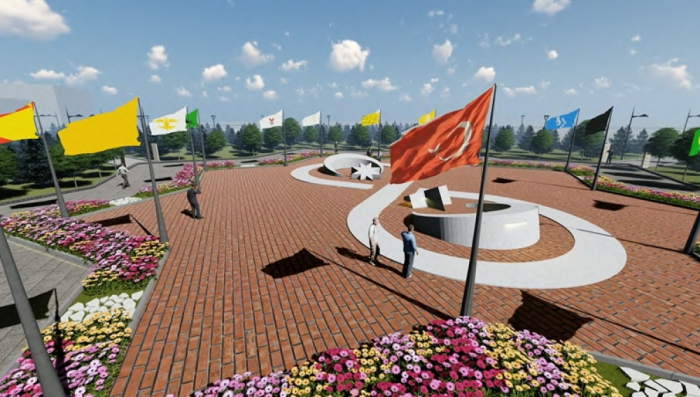 At the expanded Scientific Council of the Institute of History of the Azerbaijan National Academy of Sciences (ANAS), a meeting was held with the chairman of the Association of Historical Nations and Societies in Turkey, Turkish businessman Ahmad Baba. 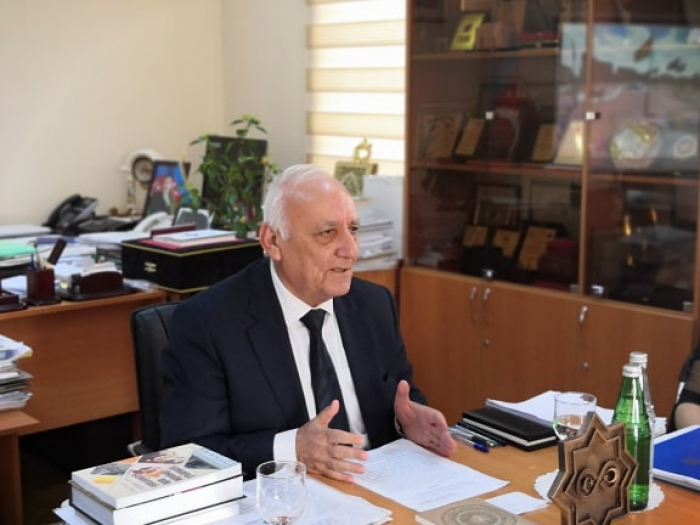 'Turkey and Azerbaijan supported each other during the most difficult period. Today, Turkey-Azerbaijan relations are example for the world,' Ahmad Baba noted in his speech.

During the meeting, participants were informed about the project of 'Khojaly Genocide Park and Memorial Complex', which will be launched in Ankara. The complex will be established within the framework of the agreement signed between the Association of Historical Nations and Societies and Yildirim Beyazit University in Ankara. The project is implemented with the support of the Institute of History. 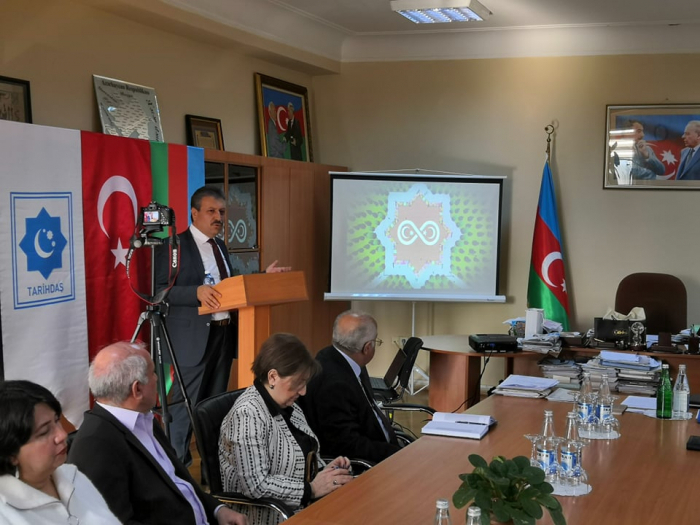 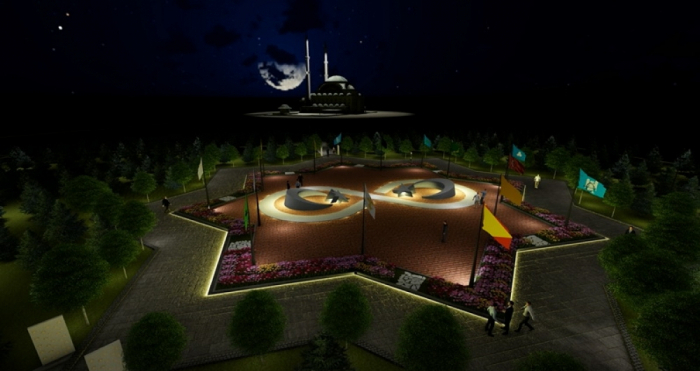 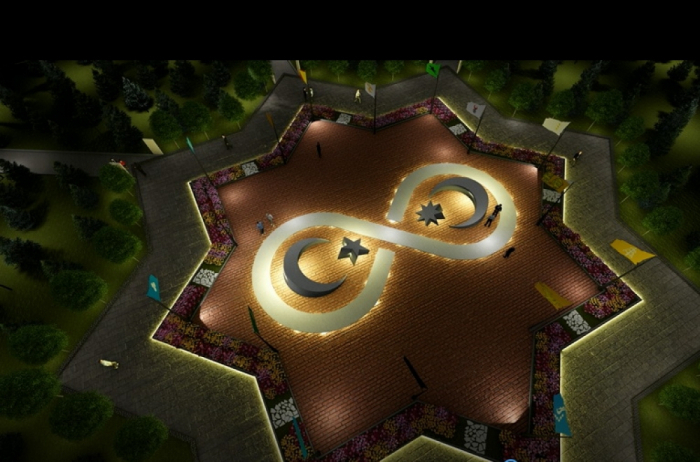 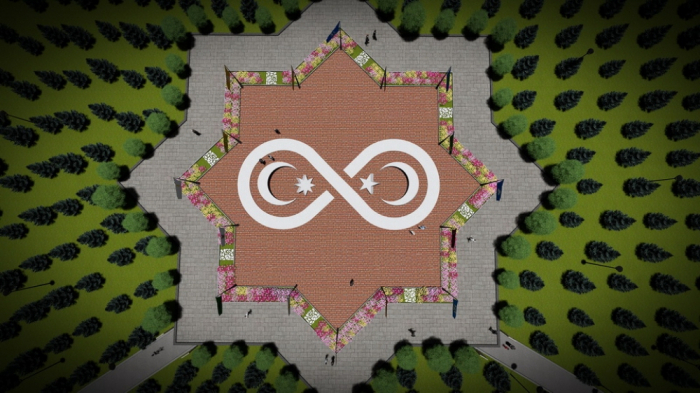 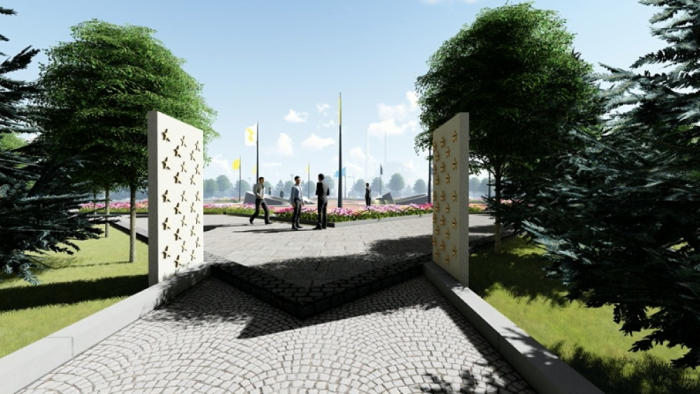