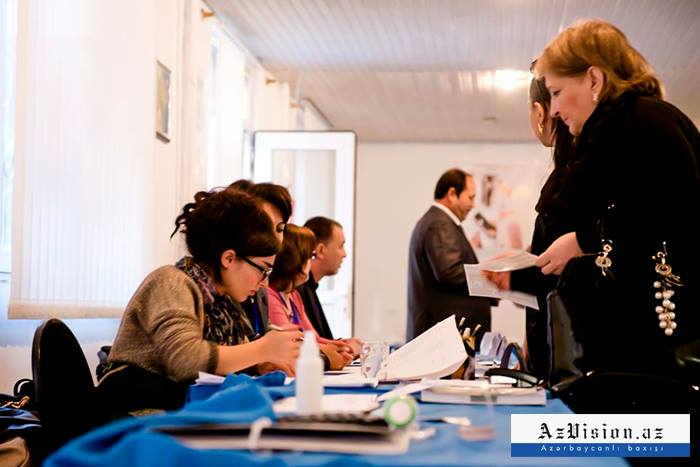 Azerbaijani Community of Nagorno-Karabakh region of the Republic of Azerbaijan has released a statement on municipal elections, which will be held on December 23.

The municipal elections will be held in our country for the fifth time on December 23. All conditions have been created for holding democratic and fair elections and using the right to vote for Azerbaijani citizens. Municipal institutions exist in every region, town and village of our country except Nagorno-Karabakh and surrounding regions, which have been occupied by Armenia for over 20 years.

As a result of Armenia's occupation policy, hundreds of thousands of IDPs are deprived of their right to vote and be elected to municipal bodies in accordance with the Constitution of the Republic of Azerbaijan.

Armenia's aggression policy has deprived us of forming a local self-government body along with violation of all our fundamental rights and freedoms.

We assure that Azerbaijanis who were expelled from the occupied territories of Azerbaijan will contribute to the activities of municipal bodies with their constructive works implemented within the sovereignty and territorial integrity of Azerbaijan. At that time, the local self-government bodies that will be formed in our country will benefit not only us, but also the Armenian community.