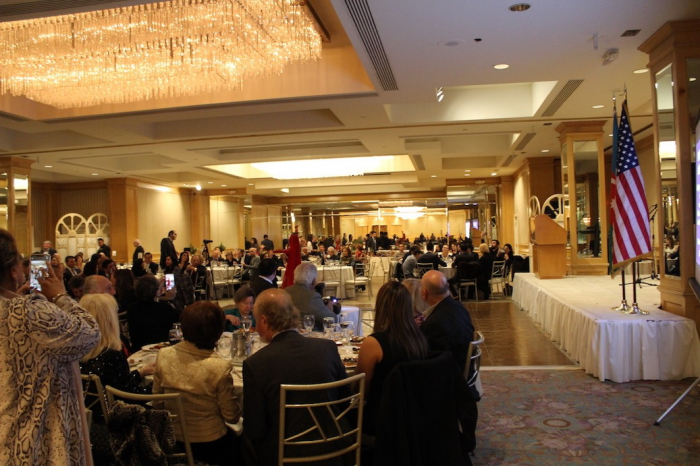 An event dedicated to Azerbaijani cuisine, with a special focus on Azerbaijan’s dolma making and sharing traditions, was held in Los Angeles.

Hosted and organized by Azerbaijan’s Consulate General in Los Angeles with the support of the National Commission of the Republic of Azerbaijan for UNESCO, the event was attended by 200 guests, including Consuls General and Honorary Consuls, elected officials, faith and community leaders, media representatives, scientists, members of the local Azerbaijani community, as well as leaders of Turkish, Pakistani, Jewish, Iranian, Korean, Hispanic and other communities.

The event opened with the performance of national anthems of Azerbaijan and the United States, the Consulate General told AzVision.az.

Opening the event, the Consul General of Azerbaijan in Los Angeles and the Dean of the Los Angeles Consular Corps Nasimi Aghayev stated that this year marks the 25th anniversary of the establishment of the National Commission of the Republic of Azerbaijan for UNESCO. Aghayev stressed that Azerbaijan’s very diverse flora and fauna heavily reflected on Azerbaijan’s cuisine. He added that the dolma making tradition “is enjoyed on special occasions and gatherings and expresses solidarity, respect and hospitality. It is transmitted from generation to generation and transcends ethnic and religious boundaries within the country.” Consul General mentioned that in 2017, Azerbaijan’s dolma making and sharing tradition was inscribed on UNESCO’s Representative List of the Intangible Cultural Heritage of Humanity. Aghayev noted that inclusion of this tradition, as well as other elements of Azerbaijan’s intangible cultural heritage “is a result of the hard and goal-oriented work spearheaded by the Heydar Aliyev Foundation of Azerbaijan under the leadership of its President, Azerbaijan’s First Vice President Mrs. Mehriban Aliyeva who is also the Goodwill Ambassador of UNESCO.”

Speaking afterwards, Irvine City Council member Farrah Khan recalled her visit to Azerbaijan this year and expressed her admiration for Azerbaijani cuisine and noted that dolma is her most favorite Azerbaijani meal.

The event continued with Azerbaijani music, as well as dance performances by Laman Musayeva. The guests were treated to authentic Azerbaijani dishes and pastries, including various types of dolma, prepared by Chef Leyla Javadova of Cafe 21.

The event was received with much applause and admiration by all attendees. 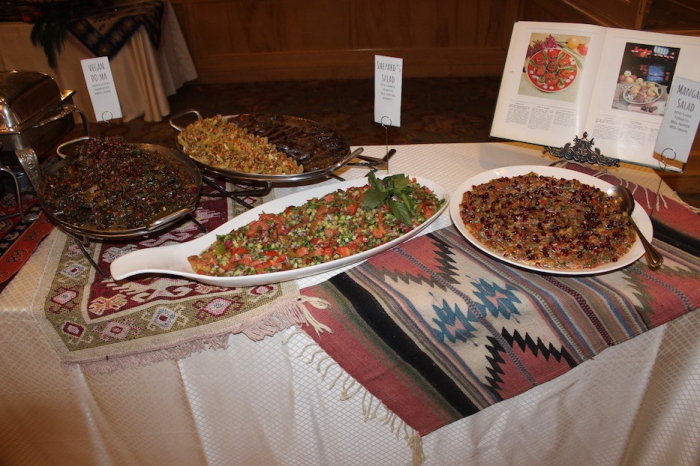 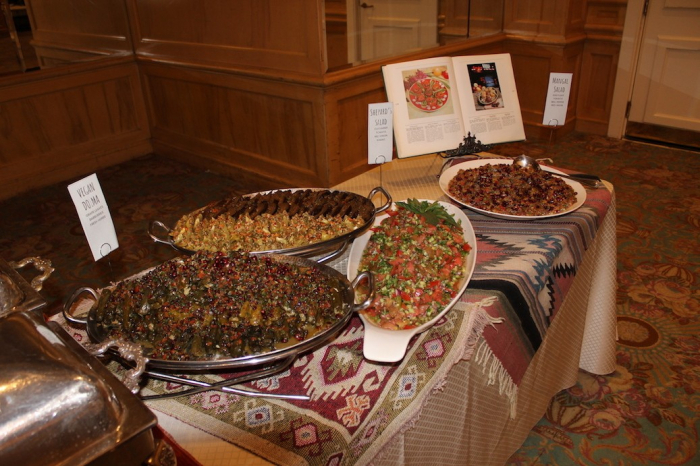 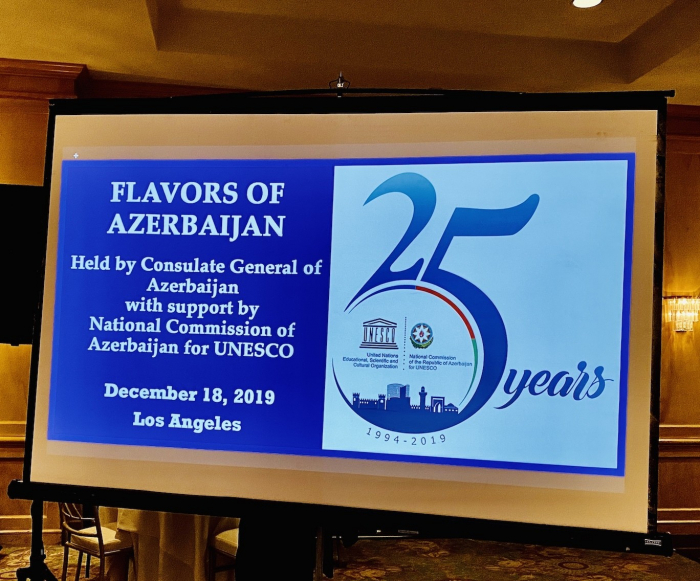 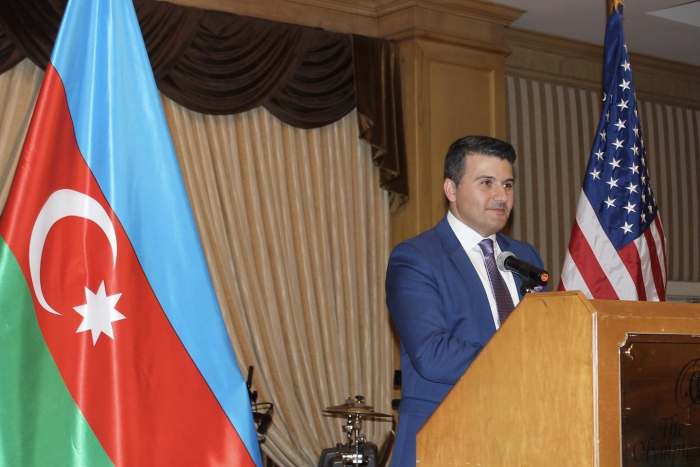 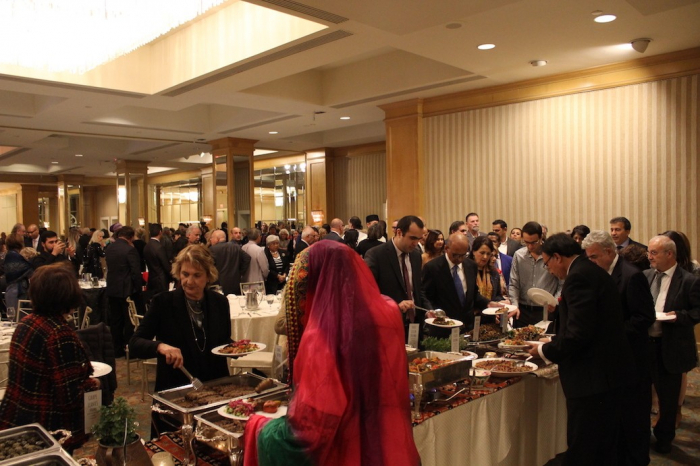