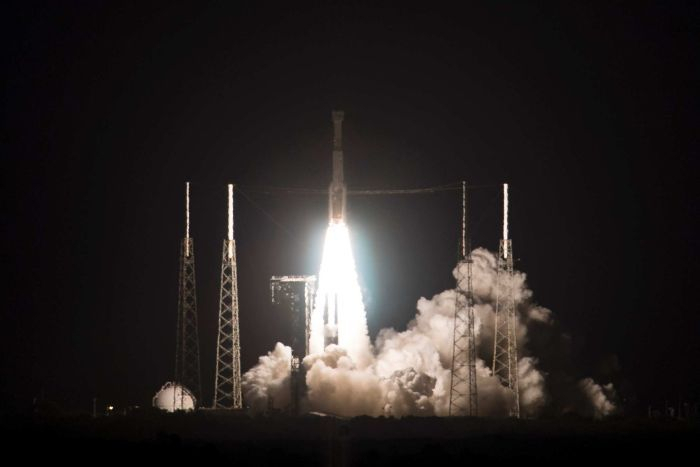 Boeing's CST-100 Starliner capsule has returned to Earth after failing to reach the orbit needed to dock with the International Space Station due to technical issues.

The Starliner made a "bullseye" landing in the New Mexico desert on Sunday, capping a turbulent 48 hours for Boeing's botched milestone test of an astronaut capsule designed to help NASA regain its human spaceflight capabilities.

A software problem on Friday caused the capsule to fail to attain the orbit needed to rendezvous with the space station, another unwelcome engineering black eye for Boeing in a year that has seen 737 MAX jetliners grounded following two fatal crashes.

Officials from the aerospace company and NASA breathed sighs of relief following the Starliner's landing, a highly challenging feat. 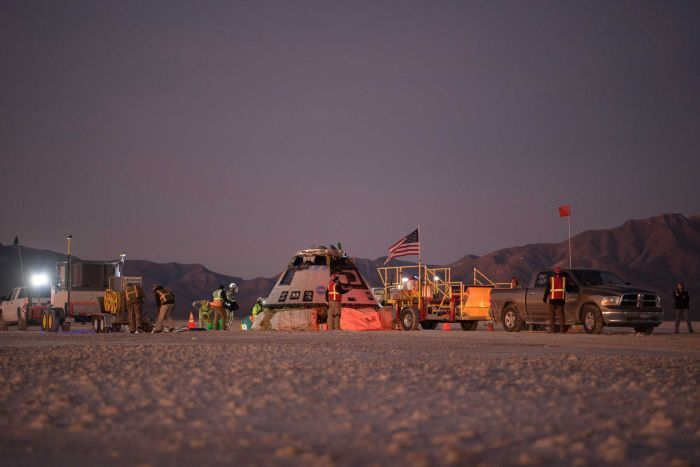 "Today it couldn't really have gone any better," Boeing space chief executive Jim Chilton told reporters on Sunday, adding experts would need weeks to analyse the data from this mission before determining if Boeing could move forward with its plan to send a crewed mission on the craft in 2020.

The landing, which tested the capsule's difficult re-entry into the atmosphere and parachute deployment, will yield the mission's most valuable test data.

After Starliner's touchdown, teams of engineers in trucks raced to inspect the vehicle, whose six airbags cushioned its impact on the desert surface as planned, a live video feed showed.

The spacecraft was in good condition after the landing, Mr Chilton said, with little charring and stable air pressure and temperature in the cabin. 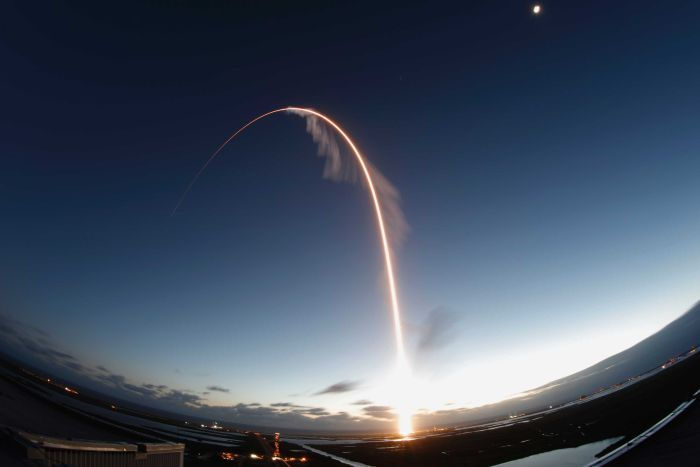 SpaceX carried out a successful unmanned flight of its Crew Dragon capsule to the space station in March.

After the Starliner capsule was launched from Florida on Friday, the ship's internal clock failed to sync with its Atlas V rocket and was off by 11 hours, according to Mr Chilton.

The capsule burned so much fuel trying to orient itself in orbit, there was not enough left for a rendezvous with the space station.

Mr Chilton apologised to the six space station residents for not delivering their Christmas presents. 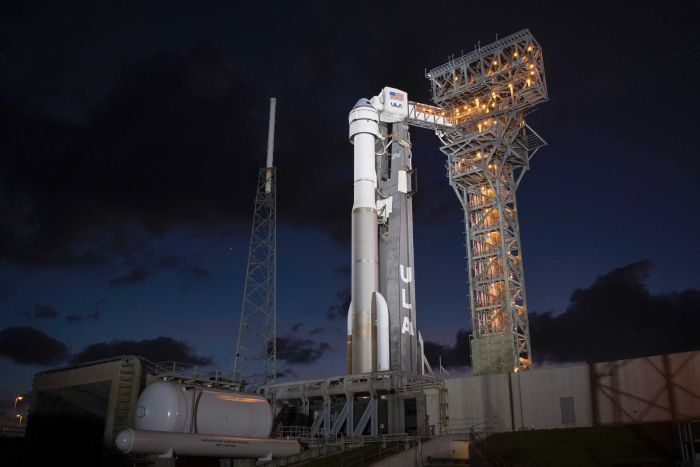 Starliner's three main parachutes deployed just over 1,600 metres from the Earth's surface on Sunday after enduring intense heat during the violent re-entry through the atmosphere, plummeting at 25 times the speed of sound.

The parachute deployment, one of the most challenging procedures under the program to develop a commercial manned space capsule, earned Boeing a win after a previous mishap where one parachute failed to deploy during a November test of Starliner's abort thrusters.

That test tossed the capsule miles into the sky to demonstrate its ability to land a crew safely back on the ground in the event of a launch failure.

Sunday's landing marked the first time a US orbital space capsule designed for humans landed on the ground.

All past US capsules, including SpaceX's Crew Dragon, splashed down in the ocean. Russia's Soyuz capsules and China's past crew capsules have made land landings.

Boeing had been shooting for its first astronaut launch in the first half of 2020. Each Starliner is built to fly in space 10 times and this capsule is supposed to be recycled for a second flight, this time with a crew.

The capsule will return to Florida's Kennedy Space Centre in two weeks for inspections and refurbishments.

"We've got a lot of learning in front of us," NASA Administrator Jim Bridenstine said. "But we have enough information and data to where we can keep moving forward in a very positive way.