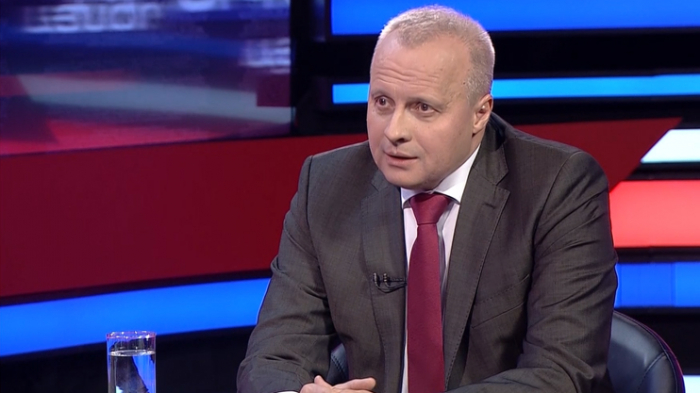 Nagorno-Karabakh conflict continues to be under the limelight of the Russian highest authorities, Russian ambassador to Armenia Sergey Kopirkin said at a press conference on Tuesday, the Armenian media reports.

“The settlement of the Nagorno-Karabakh conflict was and remains one of the priorities of Russia’s foreign policy. Russia is a mediator and tries to reach a peaceful resolution of the conflict with acceptable solutions for the parties. We will continue acting in the same way in future as well,” the ambassador said.