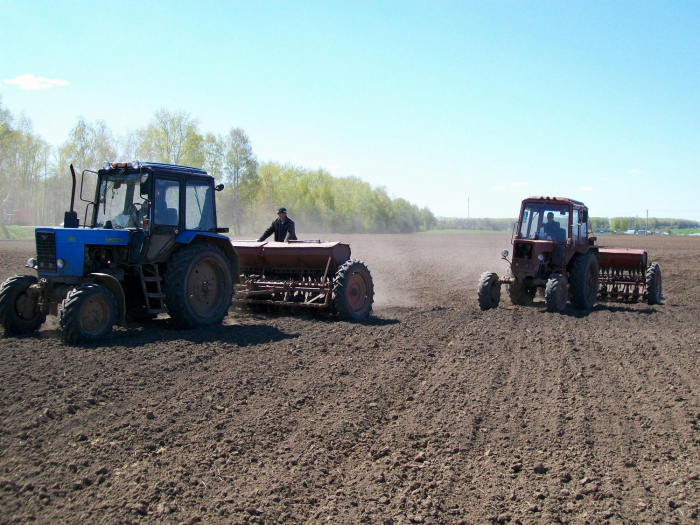 To date, more than 435,000 farmers in Azerbaijan have gained access to their personal cabinets in the Electronic Agricultural Information System (EAIS), Deputy Agriculture Minister Ilham Guliyev said, the press service of the Agriculture Ministry reported.

Guliyev made the remark at a meeting on the introduction of EAIS in Azerbaijan’s Gusar district and the declaration of autumn crops.

“The results of the first stage can be considered successful,” the deputy minister added. “Today, the number of farmers reporting autumn crops has reached 280,000, and the number of farmers who have registered in the EAIS and have created their personal cabinet has exceeded 435,000. Considering that subsidies will be given to farmers next year through the e-government system, registration indicators can be considered satisfactory.”

By conducting the meeting, the Ministry of Agriculture has completed the first stage of information sessions in the regions related to the introduction of an electronic agricultural information system and the announcement of autumn crops.

Within three weeks, a mobile group consisting of representatives of the ministry’s structures responsible for the implementation of EAIS held meetings in more than 50 Azerbaijani districts. The meetings, which started Nov. 29, ended in the Gusar district.

“I believe that our visits to the regions and meetings with farmers have had sufficient impact on accelerating the implementation of EAIS,” Guliyev added.