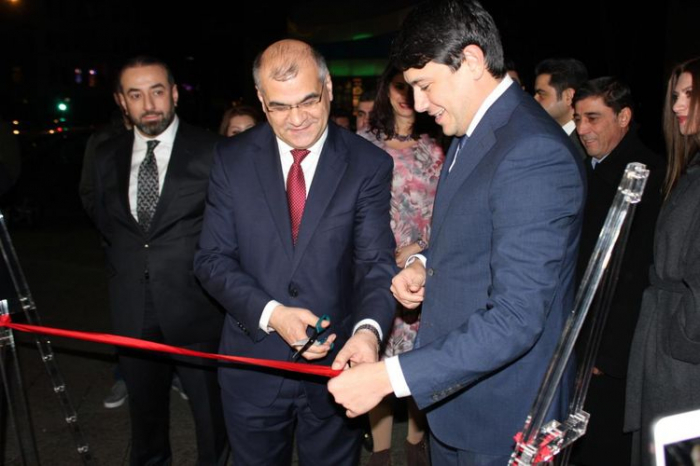 Azerbaijan’s House opened in Berlin Dec. 24, according to the Azerbaijani State Committee on Work with the Diaspora, AzVision.az reports citing Trend.

On the initiative and with the support of the Committee, Azerbaijan’s houses are opened in the cities of compact residence of Azerbaijanis abroad.

The opening ceremony in Berlin was attended by Chairman of the State Committee on Work with Diaspora Fuad Muradov, Azerbaijani Ambassador to Germany Ramin Hasanov, members of the German Azerbaijanis Alliance, diaspora activists, Azerbaijani compatriots, representatives of the public and the media.

Speaking at the opening ceremony, Fuad Muradov mentioned the success achieved by Azerbaijan in recent years under the leadership of President Ilham Aliyev, stressed that Azerbaijan’s houses are open to all who love Azerbaijan and the Azerbaijani people.

Azerbaijan’s houses are support for Azerbaijani compatriots, a place for their meetings and discussions, the chairman noted. 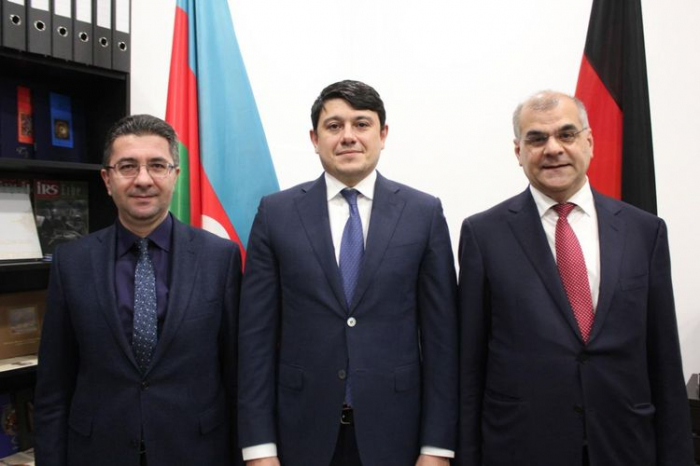 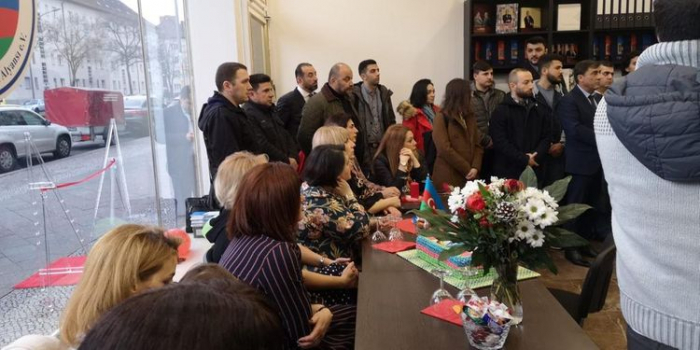 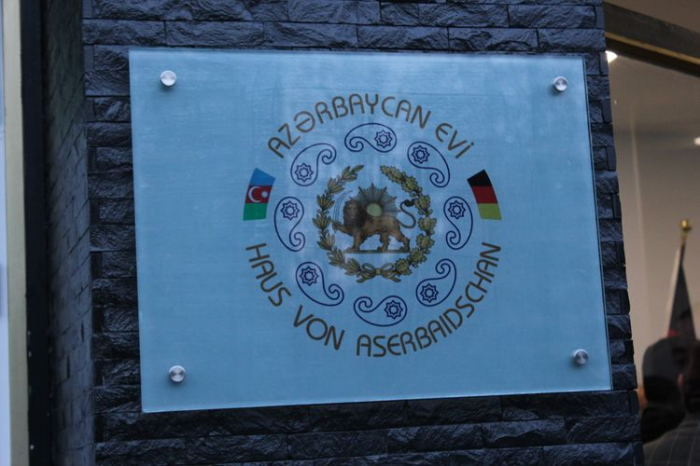